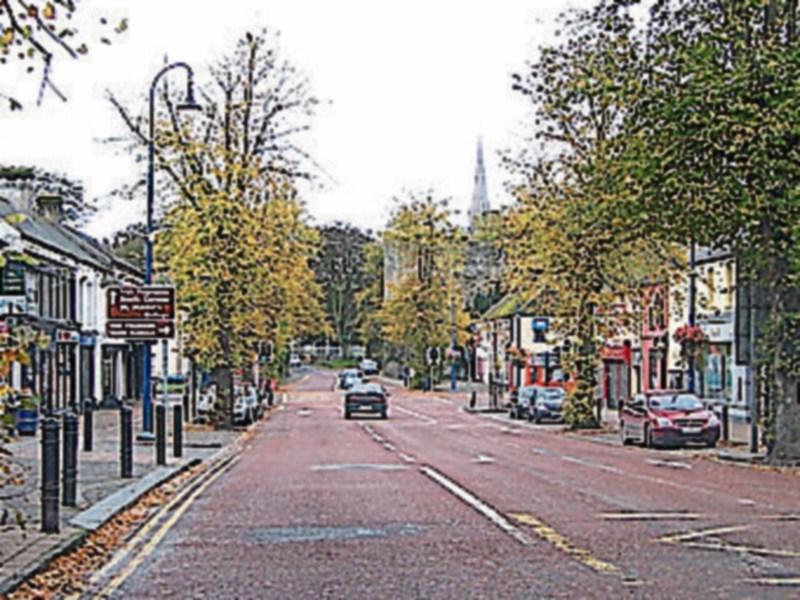 A public consultation period on a major new north Kildare road began on May 14.

The project documents and drawings will be on display for a period of four weeks fromMay 14 , 2019.

The closing date for submissions not later than 5 pm on Thursday, June, 27, 2019.   The documents and drawings are on display on Level 2 in Áras Chill Dara, also at Maynooth Municipal District Office at Leinster Street, Maynooth and Maynooth Community Library at Main Street, Maynooth.

The documents and drawings are also available online on the County Council website.

The ring road has been in Council plans since 2002.

It extends from the Leixlip Road at Blacklion to the Celbridge Road at Griffin Rath.

Angela Feeney, the Maynooth Labour party local election candidate, said she will be seeking the provision of roundabouts on the Leixlip and Celbridge road junctions instead of traffic lights.

Work on the second part of the Eastern Ring road from Celbridge Road to the Straffan began a month ago.