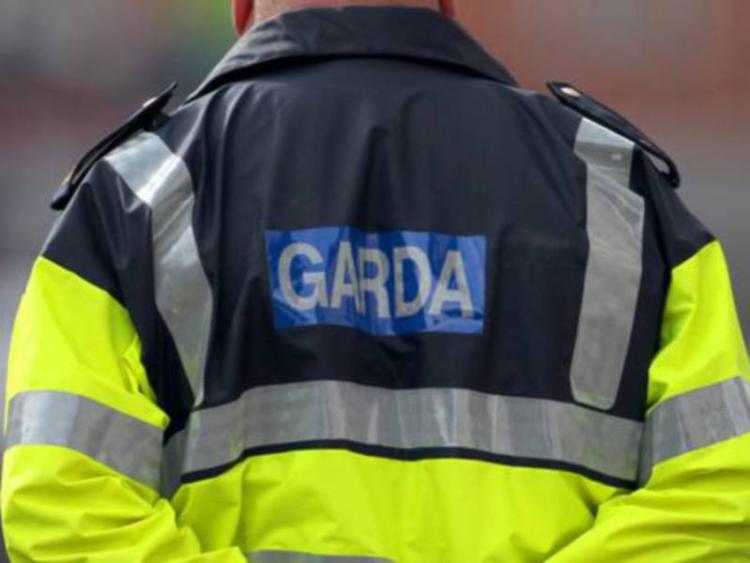 Gardaí in Leixlip are investigating a serious assault that occurred in the early hours of this morning, May 14.

A man in his 40s was rushed to hospital after he was allegedly attacked by a group of people on Main Street, Leixlip shortly after midnight.

According to a garda spokesperson, the victim received apparent stab wounds to his face.

“He was taken to James Connolly Memorial Hospital. No arrests have been made and investigations are ongoing.”

SEE ALSO: Handbag stolen from car parked at the Curragh