Small businesses opening in Naas shouldn't have to pay rates 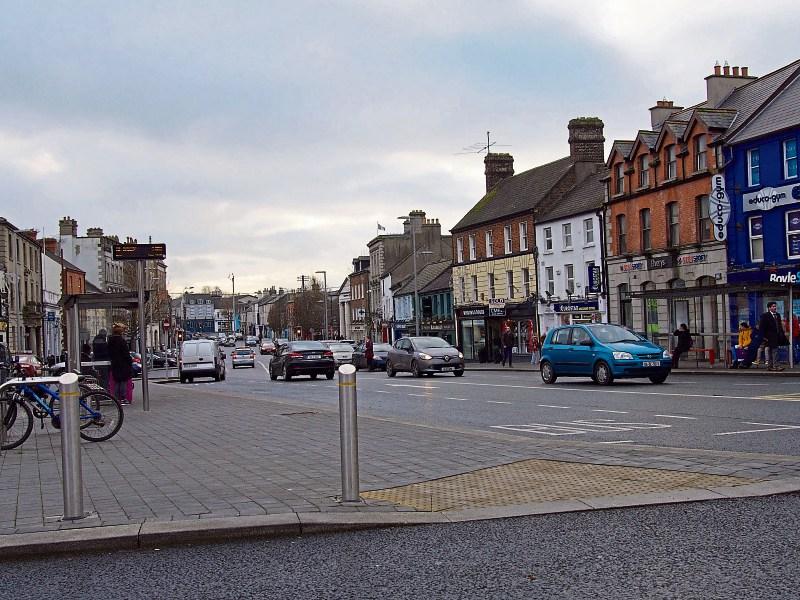 Small new businesses setting up in Naas shouldn’t have to pay rates for six months.

Evie Sammon, a Fine Gael local election candidate running in the Naas area said that all businesses in Naas would benefit from a rates alleviation initiative  for new businesses.

“Closed down businesses are a major issue in this election. When I have asked people at the doors about their concerns for the development of Naas over the next five years, empty retail units and more businesses in Naas is consistently mentioned,” said Ms Sammon, the parliamentary assistant to Kildare South Fine Gael TD Martin Heydon.

She said if elected she will press for a policy that will ensure that no rates will be charged for new micro business for the first six months of operating, followed by only 25% for the second 6 months, 50% for the third, 75% for the fourth and finally the business will only be paying full rates after the first two and a half years.

She  said “I want to support new micro businesses and their attempts to set up in Naas and across County Kildare. I believe that Kildare County Council could benefit in the long run from assisting micro businesses who want to open up here. One of the biggest impediments for micro business establishing in our town centre, be they small shops, craft businesses, or sole traders is usually local authority rates bills. These bills often come in within the first month of the business opening up its doors.”