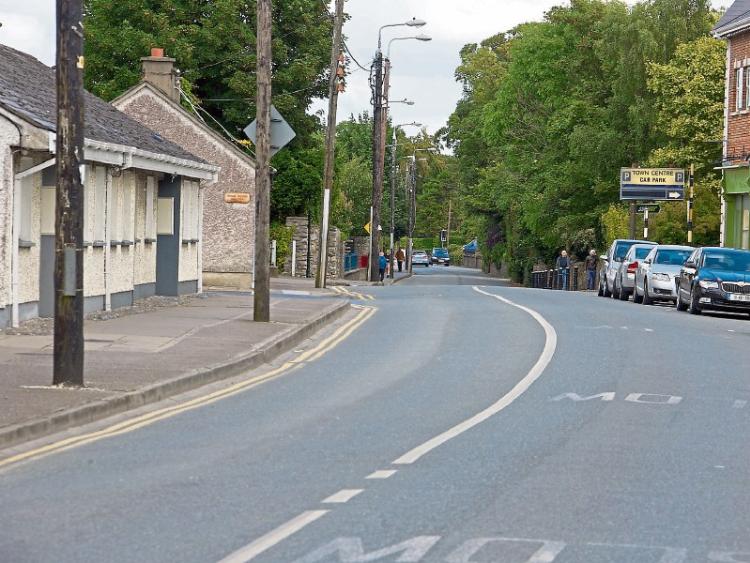 The need for a yellow junction box at Sallins road, Naas, is being considered by Kildare County Council.

It follows a request from Cllr Anne Breen for the box to be painted at the junction with Mill Lane. Cllr Breen said the junction is dangerous and residents have asked for the junction box. KCC has acknowledged that delays have occured in the processing of similar requests but resources are being allocated to deal with these.