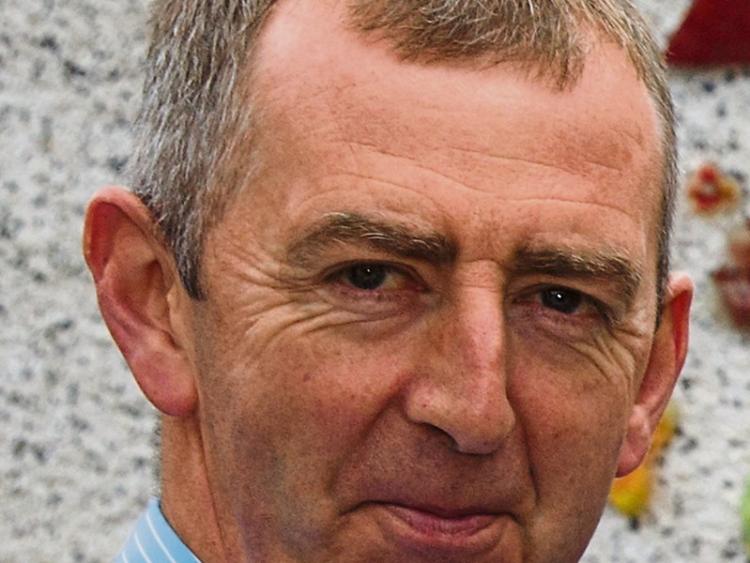 Robbie Jameson, principal at Rathmore National School in rural Naas, is to retire at the end of the school year.

A native of County Limerick, he hails from the city but moved to Tarbert, where his dad was principal of the local primary school. And he later attended secondary school at Mount Trenchard, as did, coincidentally, Scoil an Linbh Íosa Ballycane head Miriam Nolan, who is also set to retire shortly.

Mr Jameson has been principal at Scoil Chéile Chríost Rathmore since the new building opened in 2005.

Prior to that he was head teacher at the primary school in Manor Kilbride and he also spent 15 years as a teacher at Jobstown. His teaching career has spanned 35 years.

Later he played with Eadestown, also at senior level having been a member of the intermediate football championship winning team of 1996, who defeated St Kevins in the final.

It's a matter of pride to him that the family’s six children attended the school in Rathmore.

“It has been a privilege to teach here and to be welcomed to the community as I and the family were when we came here and built the family home. All of us across the community put our heart and soul into the school, which is an integral part of Eadestown, Kilteel and Rathmore. And I’m grateful to all of the staff who are here and those who’ve gone on to  better things, the parents and the children as well as caretaker Paul O’Sullivan and secretary Martina Lawlor,” said Mr Jameson.