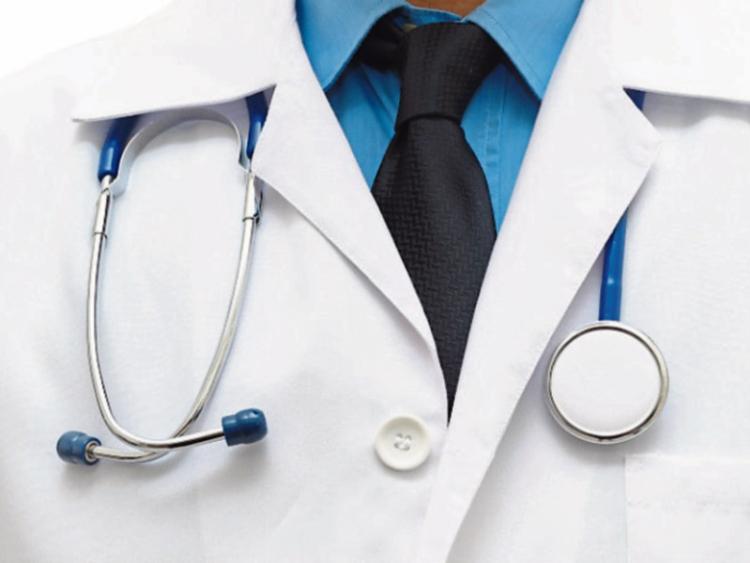 The Health Service Executive (HSE)  has sought submissions from individuals or  companies who are developing or are planning to develop health facilities in both Maynooth and Leixlip, which would facilitate the delivery of primary health care in conjunction with local general practitioners.

The HSE would enter into fixed term leases with the providers of the proposals selected for the provision of public healthcare in the primary care facilities. Submissions from interested parties must be submitted to the HSE by Friday, May 31.

Mr. Stagg said: “This is the route that saw the successful opening of the Celbridge Primary Care Centre in Celbridge. A similar move in Leixlip at the old ESB site did not get off the ground.”

He said he hoped there was good interest in the call from the HSE but warned that if there was not, then the HSE would have to provide state of the art facilities themselves in Maynooth and Leixlip “similar to the excellent Primary Care Centre in Kilcock.”

He said that in both Maynooth and Leixlip a centre would help with the aim of providing 95% of people's day-to-day health and social care needs in a community setting.