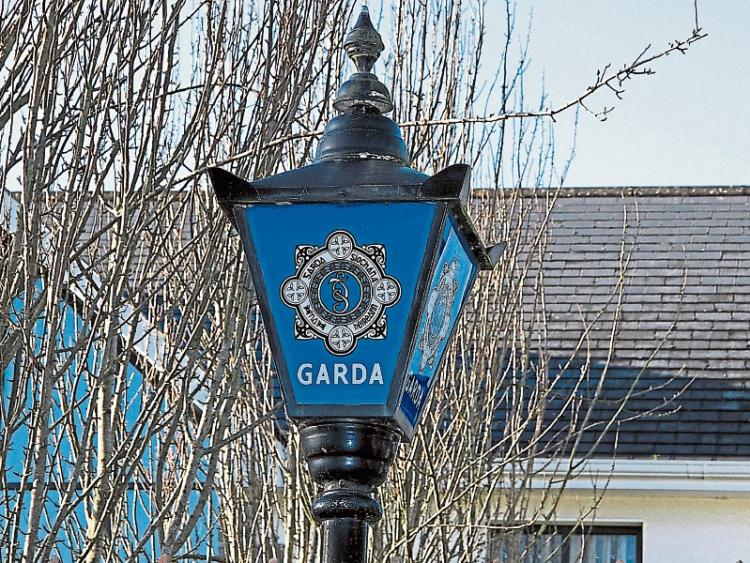 Gardaí in Kilcullen are investigating a burglary at a house in Ballymore Eustace.

SEE ALSO: Man struck on back of head during broad daylight assault in Newbridge

The incident took place in the Glenmore area, on Wednesday May 1, between 9am and 3pm.

The injured party returned to find the front door had been forced open.

The house was ransacked and a number of items were taken.

Anyone with information is asked to contact Kilcullen gardaí on 045 481 212.