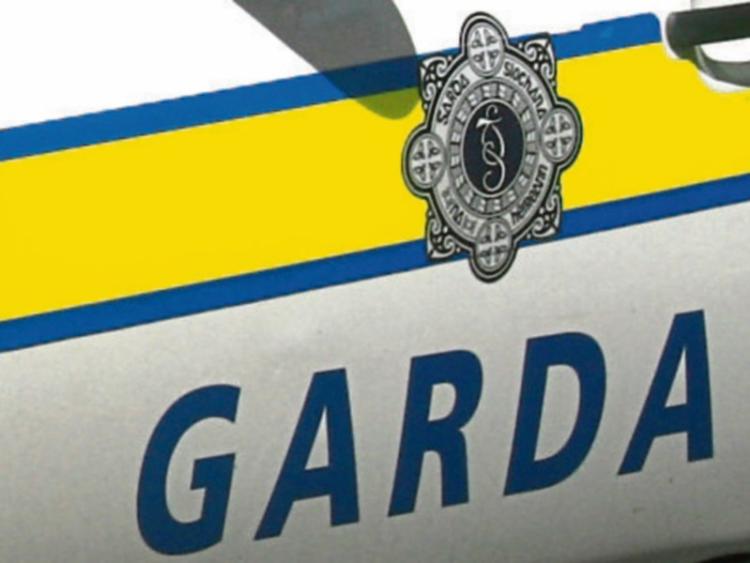 Gardaí in Newbridge are investigating an assault causing harm in which a man suffered a broken jaw.

The incident took place on Saturday, May 4 on Station Road at approximately 1:15pm.

Gardaí say the injured party was walking when he was struck on the back of the head by a male, and possibly a second male and female.

When gardaí arrived on the scene the man was lying on the ground conscious, and was taken to Naas General Hospital. Gardaí say he suffered a suspected broken jaw.

Anyone with information is asked to contact Newbridge Garda Station on 045 431 212.