Principal retires after a long career 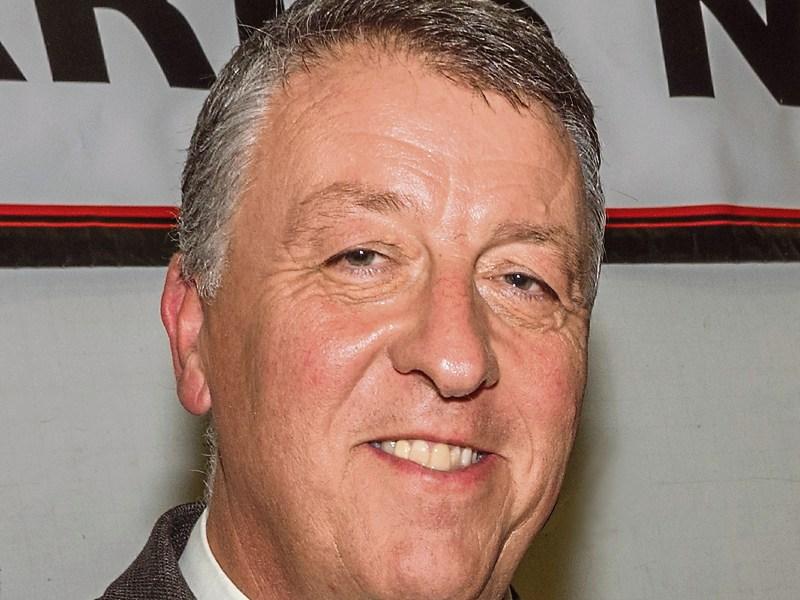 Colm O’Connor, principal at the Piper’s Hill College in Naas, is about to retire.

The Dublin native has been the highly regarded principal at the multi-denominational, co-educational school since 2004.

At that time it was known as St. Patrick’s Community College and it was located at Newbridge Road. He will be remembered by successive school populations for, among other things, knowing the name of every student attending. There are 1,000 students on the roll book at PHC.

Mr O’Connor will retire in August and he came to Naas after serving as deputy principal at Greenhills Community College, Walkinstown, Dublin, for two years.

Prior to that he was a physical education and english teacher at the Collinstown Park Community College at Neilstown, Dublin.

“I have 35 years done, the school is in pretty good shape and it’s time for someone else with new ideas to take over,”  Mr O’Connor told the Leader.

The Kildare and Wicklow Education and Training Board in the process of choosing a successor to Mr. O’Connor and this is likely to be done within about six weeks.