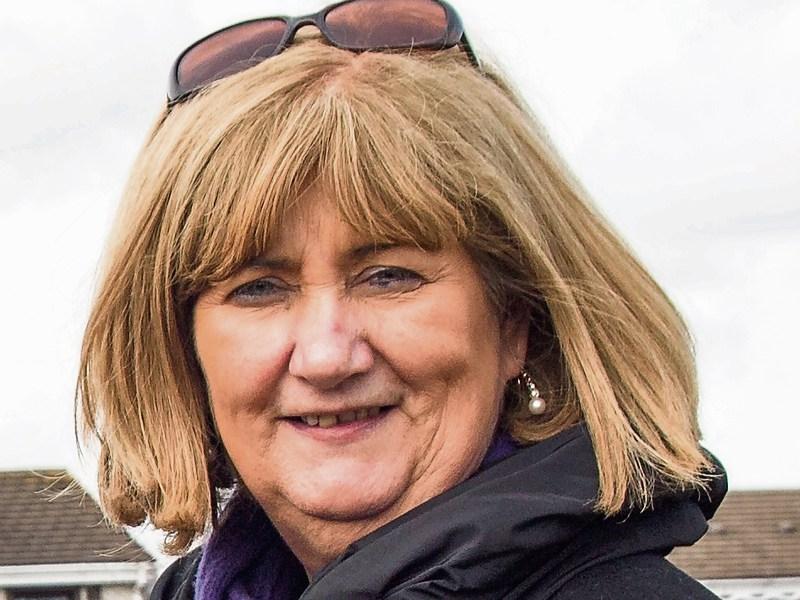 Ms Nolan, who has been the head teacher at Scoil an Linbh Íosa since 2006, will stand down officially in August - but effectively when the school closes for the summer break next month.

Ms Nolan is a native of Loughill, a village in County Limerick on the Shannon estuary neighbouring Clare and Kerry. She has been principal for the last 13 years.

Prior to that Ms Nolan was a teacher at Scoil an Linbh Íosa, known locally and simply as “Ballycane”, for two decades. She also spent  five years teaching at the school in Brannockstown.

Scoil an Linbh Íosa, constructed in 1980, has 440 pupils in 16 classes, from junior infants. It also has an ECCE preschool class and a pre-school class for children with autism.

Teaching is something of a Nolan family tradition. Her sister Olive is a retired deputy principal who was based in Shanagolden, County Limerick, while another sister Norma, is a special needs assistant in the school at Loughill.

“I’ve really enjoyed my time working here and this is down to the cooperation I’ve always had from teacher colleagues, parents and the school management, through the Board of Management and Parents Association,” Ms Nolan told the Leader.

She said the school has always tried to nurture a sense of community in an area that is expanding rapidly.

With this in mind, she said, it  has organised a family orientated fun day on Saturday June 15 between 2 and 5pm.