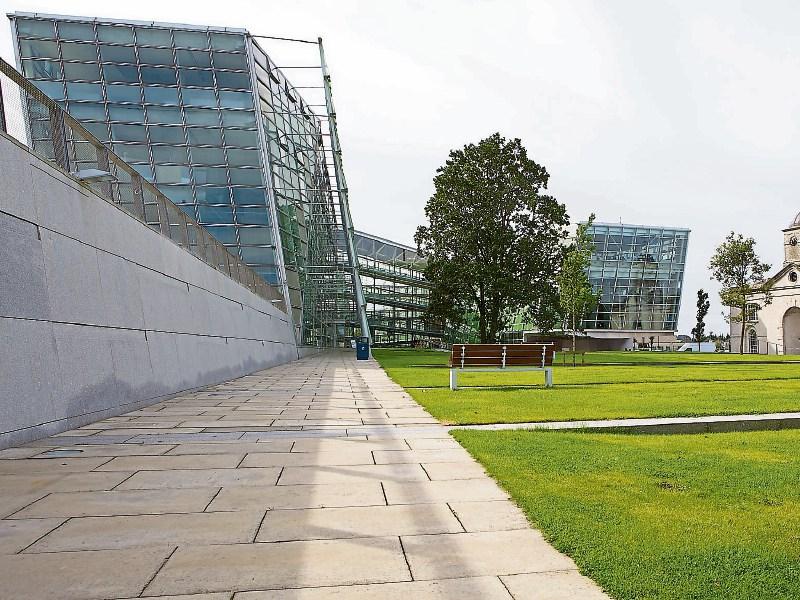 The Naas inner relief decision has been put off until after the local elections take place on May 24.

It was originally intended that the decision to accept the ring road would be voted on by the nine councillors on the Naas Municipal District next Tuesday.

But in April this was postponed after the councillors voted narrowly to seek advice from Kildare County Council about whether the full council - rather than just the nine councillors - should decide the matter. This was put forward by Fine Gael’s Fintan Brett, who said councillors were coming under undue pressure over the issue.

The thrust of this advice is that the NMD should decide it.

Another councillor Darren Scully said he had been told that unless he votes in favour of the road a fund would be set up to unseat him as a councillor.

Residents living close to the proposed road, which would connect Dublin Road with Blessington Road, have campaigned intensively against the plan.

It is now certain that the new Naas Municipal District, which will be elected at the end of the month, will vote on the road.

It is not clear when this will happen but it is likely to be in June or July.