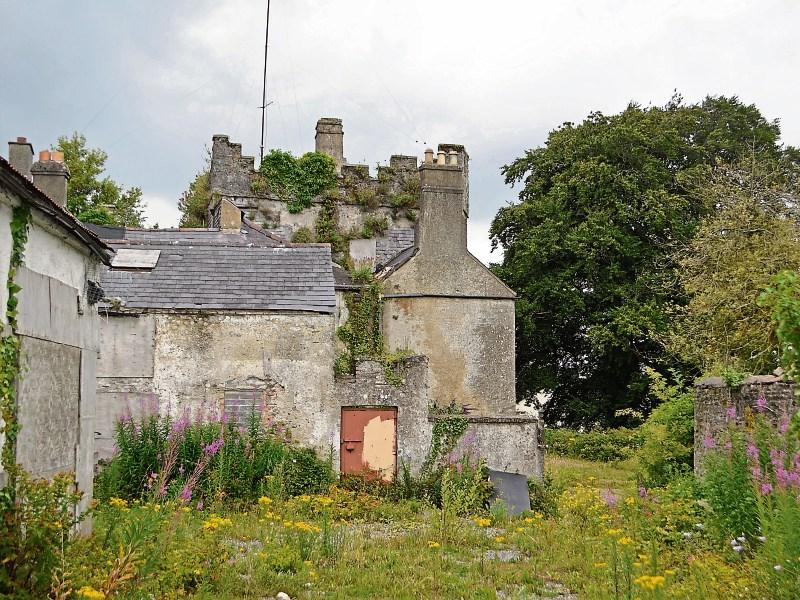 There is ample scope to increase the number of visitors to Naas.

Fianna Fail local candidate Terry Dignan, a Naas resident and local history enthusiast says there is “huge potential for tourist development in the town. We have a wealth of history and wonderful heritage in Naas and throughout Kildare such Jigginstown Castle, the Moat, St David’s Castle and much more.”

But he said tourism can only grow with the practical support of the county council and if elected, I would prioritise the development of Naas as a tourist destination

He said  that a welcoming tourist office, tasteful signage, clear sign-posting and development of buildings and areas of historical significance, walking tours, areas to sit and relax will make the town more attractive to tourists which he would seek investment for.

He added that tourism growth could help halt the decline in retail activity in the town centre which has happened as a result of online shopping “which has taken the heart out of small towns.”

“The role of Kildare County Council is to try to ensure a better balance of businesses. We have more than enough coffee shops, barbers,charity shops and pizza places in Naas. We need a greater mix of businesses and residential accommodation to bring a new energy to Naas. The regeneration of Naas will in turn make Naas a more attractive tourist destination.”