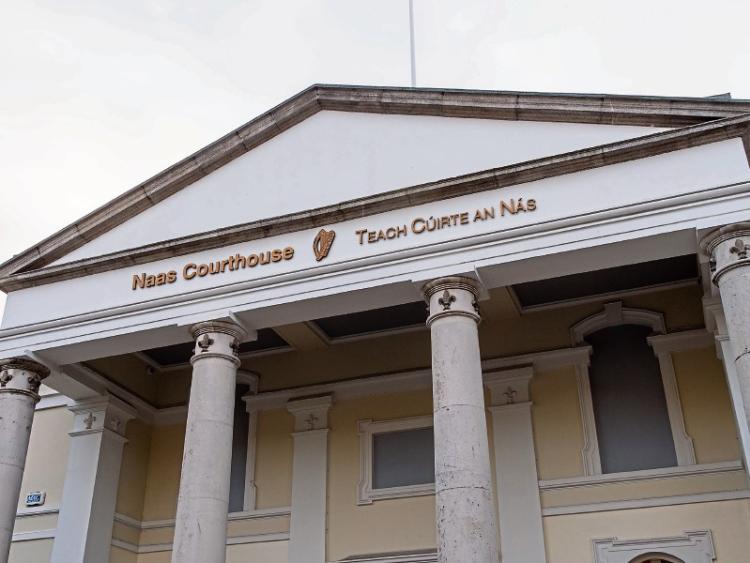 A man who stole four legs of lamb has been handed down a custodial sentence.

Saulius Barsauskas, with an address listed in court documents as Bru hostel, Thomas Street, Dublin appeared before Naas District Court on Wednesday, May 1, 2019, charged with theft.

The court heard that on February 21, 2019 Mr Barsauskas stole four legs of lamb to the value of €114.66 from the Glenroyal Shopping Centre, Maynooth.

He was apprehended by security staff, and the property was recovered.

The court heard the defendant has 20 previous convictions.

Judge Desmond Zaidan handed down a one month prison sentence, backdated to April 26, when the defendant was first brought into custody.