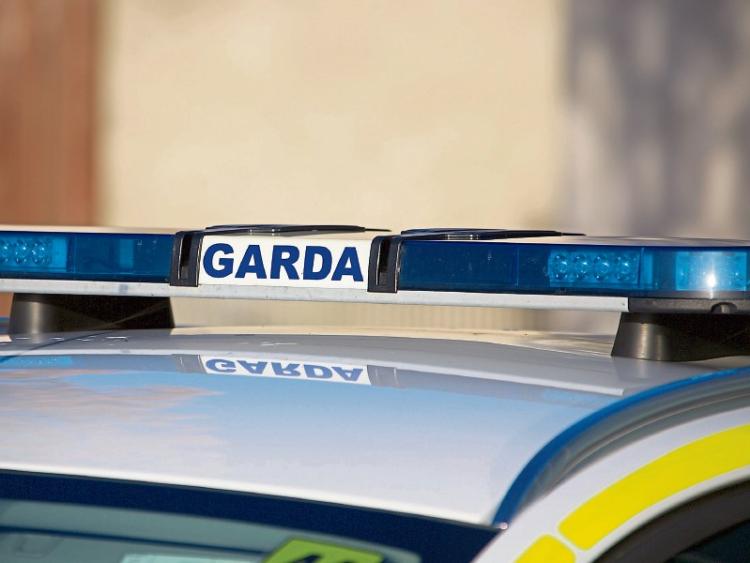 Gardaí in Naas are investigating the theft of a catalytic converter from a car.

The incident took place at 6:14pm on Tuesday, April 30 at the Monread Shopping Centre.

Gardaí say the catalytic converter is worth approximately €300.