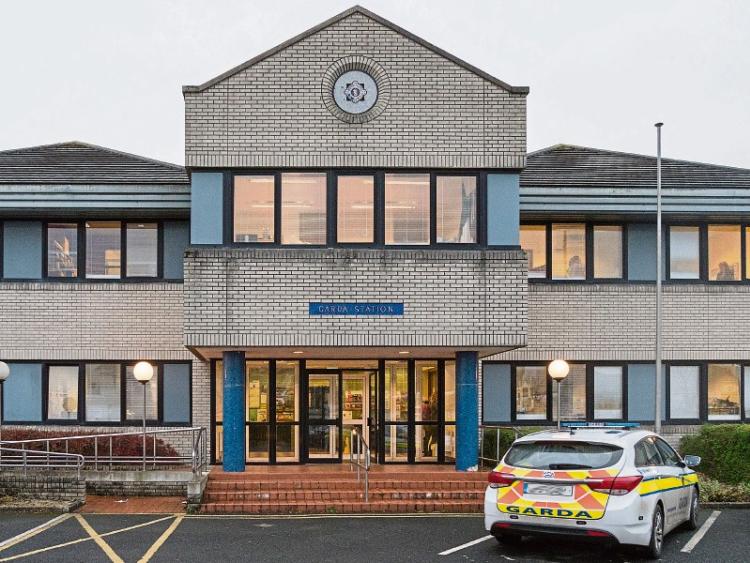 Gardaí in Naas are investigating the theft of a handbag from a car parked outside a home in Eadestown.

The incident happened between 6:45pm on Thursday, May 2 and 6am on Friday, May 3 in the Newtown Grove area.

Gardaí say the vehicle was left unlocked outside the house. It was ransacked and a handbag was stolen.

The handbag was later found further down the road, and the contents such as sunglasses, cash and cards were taken.