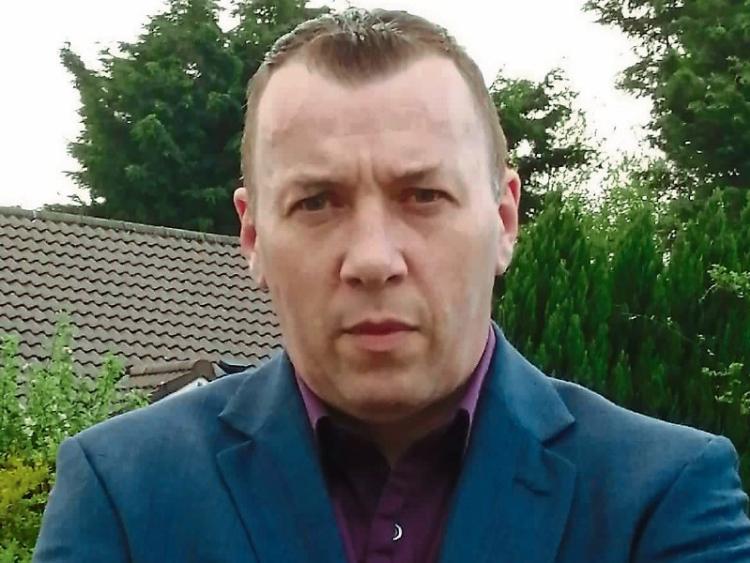 He will run as an independent in the forthcoming Kildare County Council election for the Newbridge/Kilcullen Municipal District.

Gerard is the son of the late Noel Delaney, a local barber for more than 50 years and known to many for his years of dedicated work with people suffering addiction.

Gerard has held senior roles within the Manufacturing, Retail & Security Industries in a 30 year working career, currently a senior member of the security team for one of the worlds leading pharmaceutical company's at their flagship Irish campus.

As an accomplished First Aider, holding certification for most of his adult life, Gerard is a new member of Newbridge Community First Responders and is in the process of training to assist the Ambulance Service on emergency calls.

Gerard is also a supporter of PosterFree.ie and as such is not displaying any posters in the area.

If successful Gerard main area's of concern will include: Homelessness Services/Provision of Emergency Accommodation; Local Mental Health/Addiction Services; responding to anti social behaviour; Traffic calming systems/speed ramps for all local housing estates where necessary; The provision of local amenities, in particular a local swimming pool and safe family friendly parks/kids play areas and the regulation of Private Car Park Standards to include adequate lighting, CCTV, car park marking and clear signage. Installation of barriers and pay parking stations to end the use of all clamping in the Municipal District.