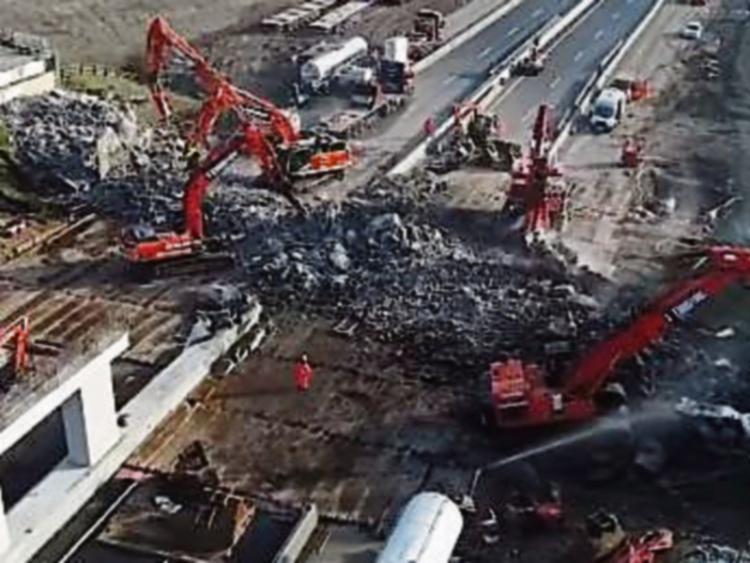 Work on the M7 is progressing

Contractor SIAC Colas JV are targeting the forthcoming May bank holiday weekend for the completion of two new lanes between Junction 9 Naas north and Junction 11 M9/M7.

He contacted  Transport Infrastructure Ireland, Minister Shane Ross and Kildare County Council about proposed completion timelines following complaints from residents adding “there has been a very significant impact on local roads network with increased traffic through our towns and villages like Two Mile House, Brannockstown and Kilcullen.