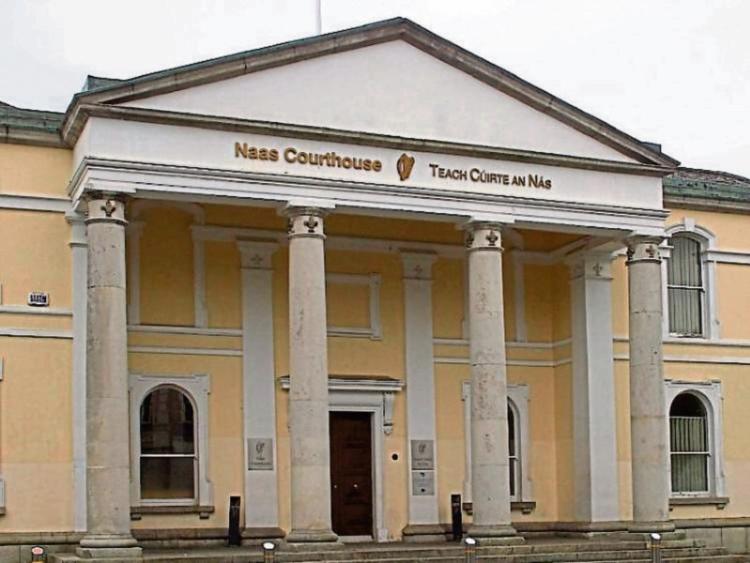 Two people, one of whom is a juvenile, appeared at Naas District Court yesterday, Wednesday April 24 in connection with an incident in Sallins on November 2 last in which a woman was seriously injured.

In both cases, the men, both from County Kildare, have been charged with driving offences including failing to stop at the scene.

One of them is a juvenile and cannot be legally named in this report.

The second person is 30-year-old, Juris Neiders of 33 Millbank, Sallins.

Both people are charged with failing to stop at Canal Bridge, Oberstown, Sallins, on the day in question.

The court heard evidence of the arrest of Mr Neiders for what was described as a hit and run incident.

Mr Neiders made no reply when the charges were put to him.

Garda Sergeant Jim Kelly said there was no objection to bail.

Conditions have been put on Mr Neiders bail, who was granted free legal aid.

Mr Neiders was described by his solicitor, David Powderly, as a warehouse operator at the lower end of the income scale, getting €400 per week net.

Judge Miriam Walsh was told that the injured party, a woman, was present in court.

Garda Deirdre Barry gave evidence of arresting the juvenile, also from County Kildare, at his workplace in Dublin and charging him, including for dangerous driving causing serious bodily harm.

Garda Christine Brady said the State is alleging that the cars of Mr Neiders and the juvenile collided leading to the woman being pinned waist down between the vehicles and the bridge.

The juvenile was allegedly driving through Sallins when the car driven by Mr Neiders, which had been parked in the town, pulled out.

Garda Brady went on to outline some of the injuries received by the woman.

Garda Brady said that the woman had spent seven and a half weeks in Tallaght hospital in a serious condition.

Garda Sergeant Jim Kelly, for the prosecution, said the Director of Public Prosecutions had recommended summary prosecution in the case.

Judge Miriam Walsh said she was refusing jurisdiction in the case of the juvenile and she adjourned the matter to July 4. Conal Boyce, solicitor for the juvenile, who was accompanied at the in camera hearing in Naas District Court by his mother, said his client had surrendered his passport.