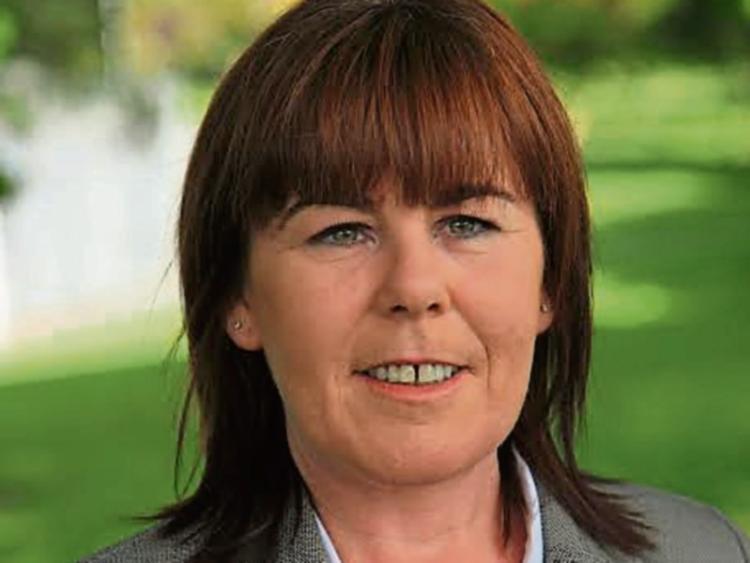 Naas election candidate Ashling Merriman says she was unaware of the “poster ban” in the town centre - and will take them down later today.

Ms Merriman is a People Before Profit candidate seeking a seat on the Naas Municipal District. Voting takes place on May 24.

On Tuesday night Ms Merriman put up posters along the main street advertising her candidacy.

“I did not know there was an arrangement that there were to be no posters in the town centre. It wasn’t mentioned in literature I got from Kildare County Council about the election and I received no communication at all about this. I don’t go to council meetings. If I had known, I would not have put them up,” Ms Merriman said after being contacted by the Leader today.

Ms Merriman said there is a poster of James Lawless TD on the main street and it was there during the last general election. However, this decision applies to the local elections only.

She also said some other candidates had put up posters advertising meetings in the town.

She did not contest the last council poll in 2014 but she did run in the last general election and was eliminated after three counts.

She is an active trade unionist campaigning for the rights of workers and was also active in the local campaign against water charges, which were ultimately abolished.

The current councillors representing the Naas area agreed not to put up posters in the town - between Ashgrove and Swan’s on the Green. It also applies from the Sallins/Dublin Road junction on North Main Street as far as Wolfe Tone Street.

Posters have been “banned” in parts of a number of other towns across County Kildare, partly because of public opposition and criticisms expressed by Tidy Towns groups.

However the decision does not have legal backing - so any candidate is still legally entitled to poster any public area.

READ ALSO There is significant overcrowding at Naas Hospital today