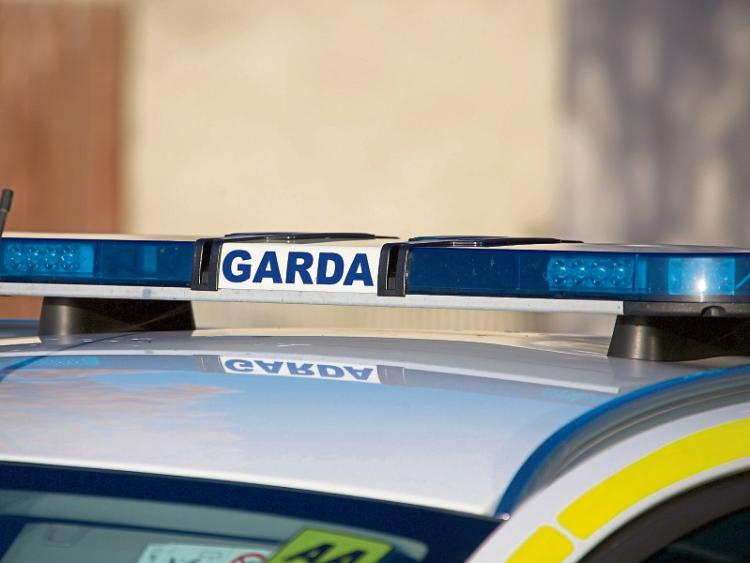 Gardaí in Naas are investigating after the window of a home in Eadestown was smashed.

The incident happened on Thursday, April 24 at Newtown, Eadestown.

The homeowner returned to find a male in the back garden. He was described as in his teens, wearing a navy knee length jacket, grey trousers anda red baseball hat.