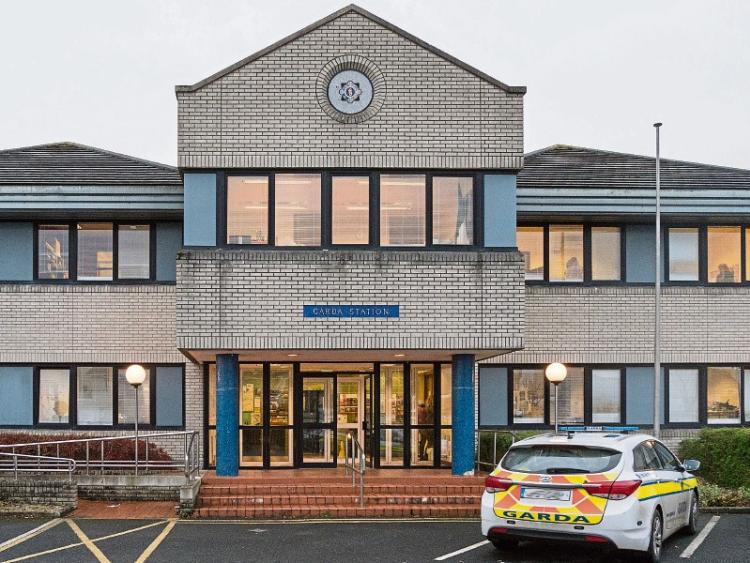 Gardaí in Naas are investigating an attempted robbery at a shop in the town on Saturday, April 20.

At approximately 5pm, a male entered the I-Connect internet cafe on the Sallins Road wearing a mask.

The male was described as 6ft in height, very well built and wearing a black hoodie and trousers.

He made demands but subsequently fled the scene empty-handed.