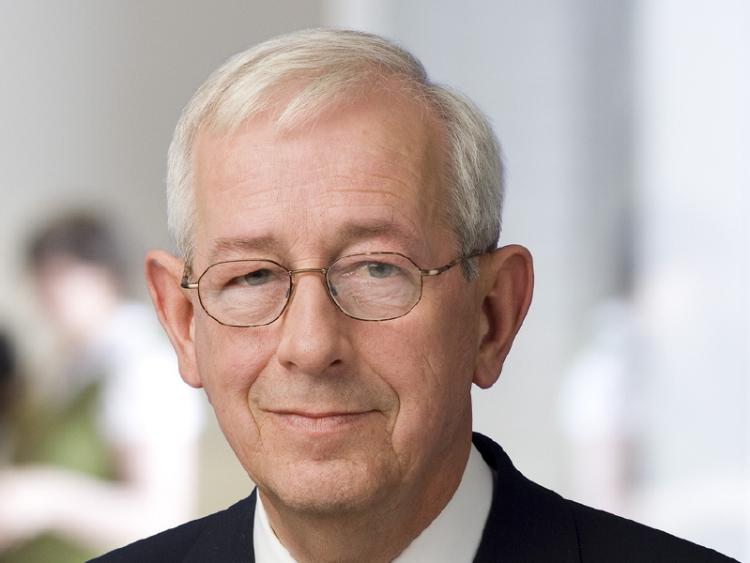 Serious doubts have arisen over the proposed site for a  temporary new gaelscoil at the Maynooth Education campus on the town’s Moyglare road.

In a request for further information by Kildare County Council, doubt has been cast by the Council on the suitability of the site selected.

Labour general election candidate, Emmet Stagg, said that the planning application for temporary permission for the new gaelscoil and the location of two prefabricated buildings at the Maynooth Education Campus site was lodged with the Council on February 21 last.

But on April 17, the Council,  sought further information from the Department of Education. The Council told the Department it has “has serious concerns that the proposed development may be premature pending completion of the Kildare Wicklow Education Training Board (KWETB)Maynooth Campus and the Moyglare Road Improvement Scheme.”

The Council said  the proposed development for a temporary primary school at a location where there are no dedicated footpaths or cycle routes is highly inappropriate. It has asked the Department  “to demonstrate by way of revised design how the proposed development can be accessed safely by way of pedestrian, cycle and vehicular movements and clearly indicate that there will be no conflict between school and construction traffic.”

The Department has been asked “to outline the need for the proposed temporary primary school and to clarify the intended medium-long term proposals for the subject site.”

Mr. Stagg stated that the Moyglare Road Improvement Scheme might not be completed until the end of September/October and even with the provision of shared pedestrian/cycle facilities as part of this scheme, the site for the temporary school is further north than the extent of the works. “Further pedestrian/cycle facilities north of the link road to Moyglare Hall will have to be provided. There will also be considerable construction traffic with the completion of the Maynooth Education Campus which is due to restart in July,” he said.

Mr. Stagg said the new gaelscoil is supposed to open in September 2019, and the Department now have to decide urgently whether to stick with the Education Campus Site and respond to the Council, pick a safer site or go for rental accommodation. “It is important that they act swiftly now if the school is to have any chance of opening this September.”