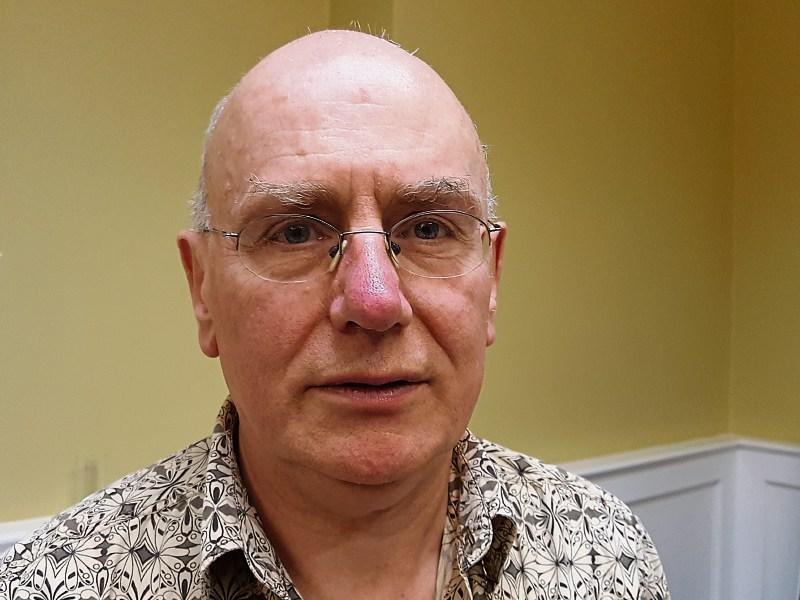 Concern has been raised over transport and flood insurance after Bord Pleanla granted planning permission for a major housing development in Celbridge this month.

Independent Kildare County Cllr Brendan Young is concerned that planning permission for 251 residences at Oldtown road – Shackleton road in Celbridge has been rushed through and that issues raised by people with local knowledge are not adequately addressed.

Commenting this week, Cllr Young said that in granting planning permission, An Bord Pleanála and Kildare County Council’s chief executive have gone against the views of local councillors and the Transportation Section of the Council.

“Despite the fact that the Roads Department of the Council recommended refusal and that Section 4.4 of the current Celbridge Local Area Plan (LAP) has not been implemented – a transport management plan to be prepared within a year of the approval of the LAP or by end of 2018, the Council planning department has recommended that planning permission be granted,” he said pointing to page 18 of the inspector’s report.

Cllr Young said this is unacceptable. “There's already a huge problem with traffic. We need more buses, especially for commuters. The National Transport Authority said Bus Connects would improve the public transport but won't know until the summer what's in the second round of Bus Connects proposals: will there be enough new buses to significantly reduce car volumes on Shackleton Rd?”

Quoting the Bord Pleanala inspector’s report as saying that the development’s impact on traffic levels in the area “would be marginal and would not be likely to have significant effects on air quality” Cllr Young asked if the junction was observed at morning school-time or the need for improved, local school transport was considered.

“Even if this development goes ahead no more development should be permitted until a local transport plan is ready to be implemented,” said Cllr Young.

Cllr Young said that it is “unacceptable” that national regulations, which determine Bord Pleanála decisions, appear not to require transport plans or community facilities for children and young people to be integrated into private construction of this scale.

Regarding flood risk, Cllr Young said the new estate is beside the Toni river and flooding has previously happened on the Shackleton road and Church road. “People may be concerned that the planners want finished floor levels in the new housing estate to be 500mm higher than current flood levels. Does this mean there are risks to buildings with lower floors on Oakley Park / Church Rd, and Scoil na Mainistreach,” he asked.

Cllr Young said local residents, potential purchasers of houses in the new estate, the Council and the Board of Scoil na Mainistreach might want to seek assurances that insurance companies will provide flood-risk cover.