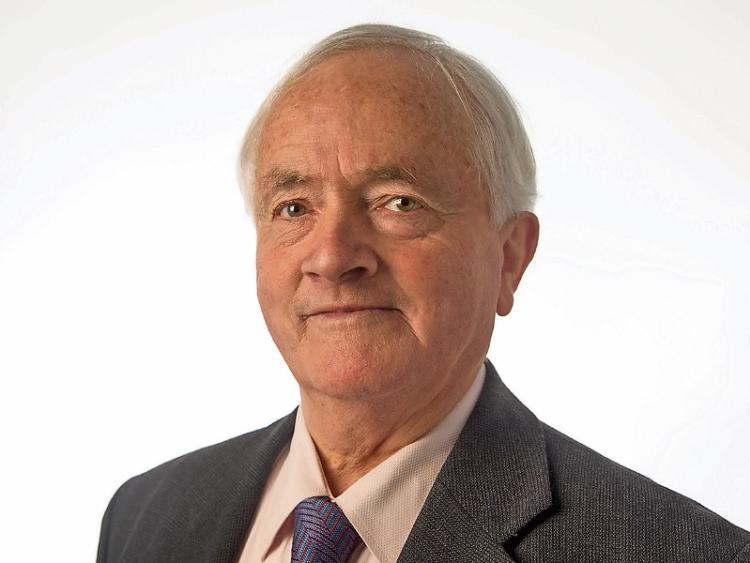 A farmer and a member of Ballyshannon (Kilcullen) branch of the Irish Farmers Association, he is a former chairman of both County Kildare Macra na Feirme and Clonmel racecourse. Mr McNamee has been involved in voluntary community groups fro many years and was the founding chairman  of the Calverstown Tidy Towns group.

Running as an independent candidate, he is also a member of St. Laurences GFC and a former vice chairman.

He is also a former chairman and current member of parish finance committee in Crookstown and the voluntary caretaker of the grounds at Ballymount church grounds for over 25 years. He was an employee of Kildare County Council for 36 years.

Mr McNamee is a former director of the Irish Greyhound Board.

If elected he says his priorities will be the provision of social housing as well as allowing one off houses to be built “especially for young people in south Kildare.”