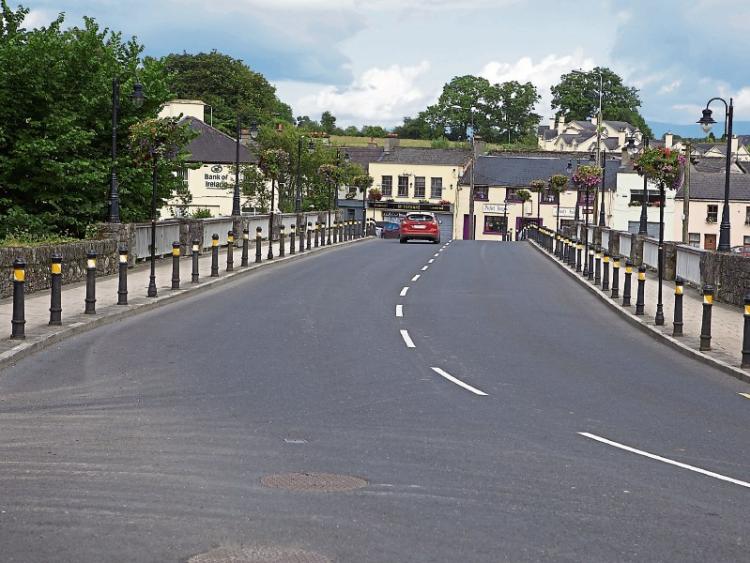 Traffic problems in Kilcullen won’t be solved anytime soon - at least not by a relief road.

An inner relief road - or distributor ring road to give it its official title - is required according to Cllr Billy Hillis.

He told a Naas Municipal District meeting that one is “badly needed” and he asked “what are the next steps for its delivery.”

But Kildare County Council official Brian Martin said this would be a major scheme which would require the acquisition of lands and “an associated funding stream.”

He said this project is not being progressed within KCC because resources are being allocated to a number of other projects across County Kildare.