A 271 residence development granted permission in Kildare town of Celbridge 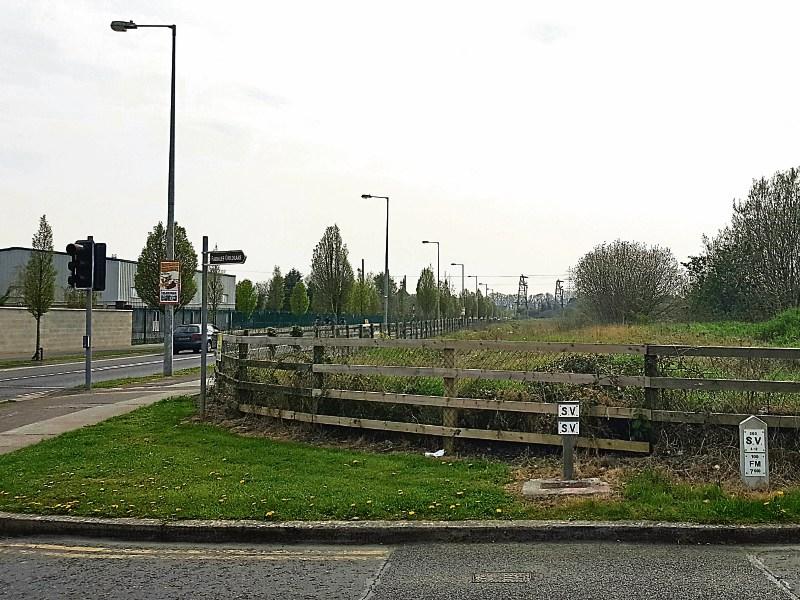 Bord Pleanala has granted planning permission for 271 residences off the Shackleton or Clane road in Celbridge.

On April 9, O’Flynn Construction  was given permission for 167 houses and 84 apartments by the board after its inspector had recommended with conditions.

It applied for permission directly to an Bord Pleanala, PL09.303295, on December 12, www.oakleymanor.ie,  last and the order was signed on April 12.

Eight people, including Cllr Brendan Young, made observations as did Irish Water, which said its infrastructure can accommodate the development.

The inspectors report - the site was inspected on March 23 last - refers to a number of  deviations from current building standards, including “excessive dimensions” of one block,  but said these did not justify the refusal of permission, which, it said would push housing to less suitable parts of the town.

Bord Pleanala has required rear garden space to be increased in some instances.

The apartments will be two to three storey but will have no lifts.

Observers said there was a transport deficiency and a flood risk.

The National Transport Authority supported the application stating that BusConnects plan would increase transport to and from the site.

The board has set down a condition that there be connections for electric car charging points at all houses and apartments.

It also said   that there should be  be charging points at 10% of the car spaces.

O’Flynn Construction will have to provide proposal for bicycle storage to the county Council.

The board has also decided that  there will be an “island” bus stop on the Shackletown road.

It also made it a condition, on the submission of the NTA, that a proposed left hand turning pocket from the Shackletown road onto the Oldtown road would be omitted.

The file indicates that higher three storey apartment buildings will be near the corner of the Shackletown and Oldtown roads.