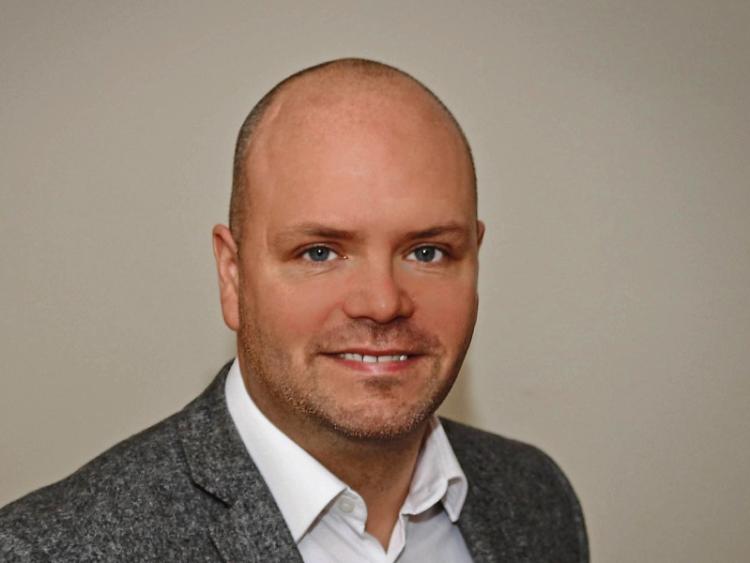 A social care worker is to run for Sinn Fein in the Celbridge local area in the local election on May 24.

John Paul Monks, who lives between Leixlip and Celbridge, was formally selected by the party on April 9.

Originally from Dublin, he moved to the area eleven years ago with his family and has daughters.

He said he has been heavily involved with the local Sinn Fein cumann, working with Cllr Ide Cussen, who is not running for the party.

“I am very familiar with the area,” said John Paul, is a social care worker with St Michael’s House which looks after adults with intellectual disabilities. “It is a tough job but a rewarding one,” he said.

A graduate in social care he said this week that crime has been coming over as a “huge” issue in Celbridge. “There needs to be more Gardai in the town and the station should have longer opening hours,” he said. “There has been a huge spike in crime, burglaries and anti social behaviour,” he said.

If elected to the Council he will work on increased social and affordable housing in Kildare, he said.

He works with the charity Sophia Housing, which supports people as they emerge from homelessness.

He will also seek increased funding to deal with mental health issues.