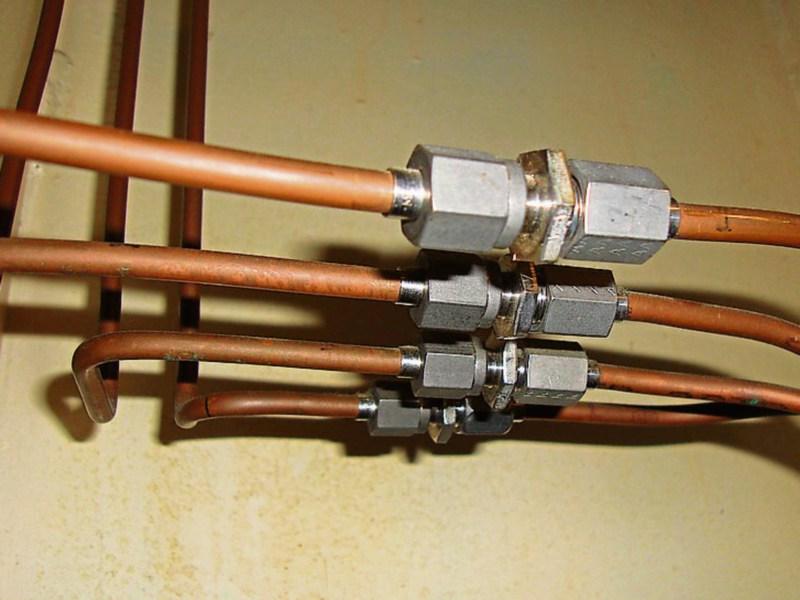 Kildare homes are likely to be among the cheapest in the country  to heat in the State at any given temperature based on recent figures on energy efficiency ratings.

Building Energy Rating figures for Q1 2019, published by the Central Statistics Office on April 17,  show that in Kildare, 60% of domestic buildings are rated either A,B or C.

This was the fourth highest in the State with Meath leading the way at 67%, followed by Dublin county, Louth and Cork county on 63%, 62% and 61% respectively.

For the State as a whole, just 52% are rated in that category while Kildare’s neighbour, Tipperary and Offaly and Tipperary are lowest on 44% and 42%, respectively.

On average 24% of all dwellings in the State have a low rating ie. E, F or G rating with just 16% in Kildare in that category.

SEE ALSO: ESB warns of dangers of swimming in Kildare and Wicklow resevoirs during warm spell

Alternatively, Kildare had the third highest proportion of residences in the AB (excluding C) category with 20%, topped only by Dublin county, 27%, and Meath, 23%.

When it comes to non domestic buildings, county Kildare had the second highest proportion of buildings in the A,B orC category, with 54% so rated, compared to 49% for the State as a whole. Also on 54% were Westmeath, and Offaly, while Carlow was top with 57% and Meath close on 53%.