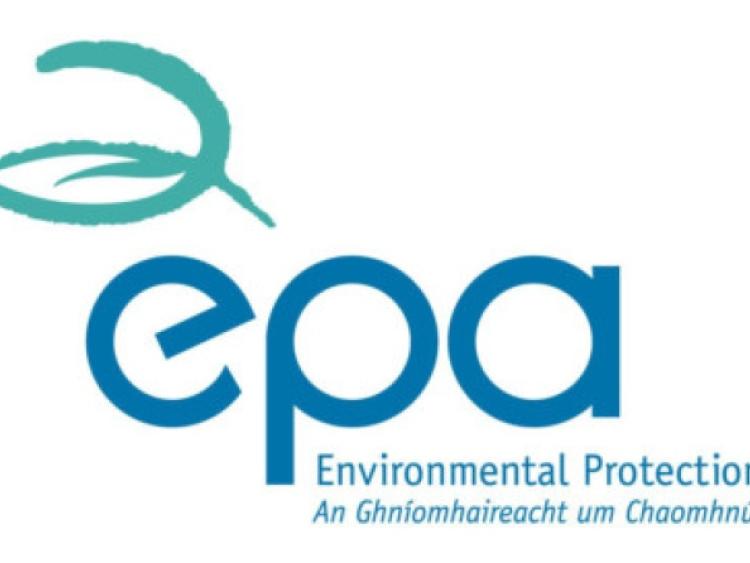 Naas concern Arrow Group has appeared on a list published by the Environmental Protection Agency. Arrow was listed for noise and odour complaints.

The Arrow Group is the umbrella entity for a number of food companies which have operated in Naas, mainly at the Naas Industrial estate, for  many years.

The EPA ranks industrial and waste licensed sites across Ireland in order of priority for enforcement. The National Priority Sites List is used to target its enforcement effort at the poorest performing sites in order to drive improvements in environmental compliance.

The list is used to identify the poorest performing sites “ in order to drive improvements in environmental compliance. Arrow appears on the list, along with concerns based in Cork, Donegal, Roscommon and Mayo for the period October 1 2018 - March 31 2019.

Before the list is compiled scores are compiled and assigned to each facility based on enforcement factors such as complaints, incidents, compliance investigations, and non-compliances  with the licence.