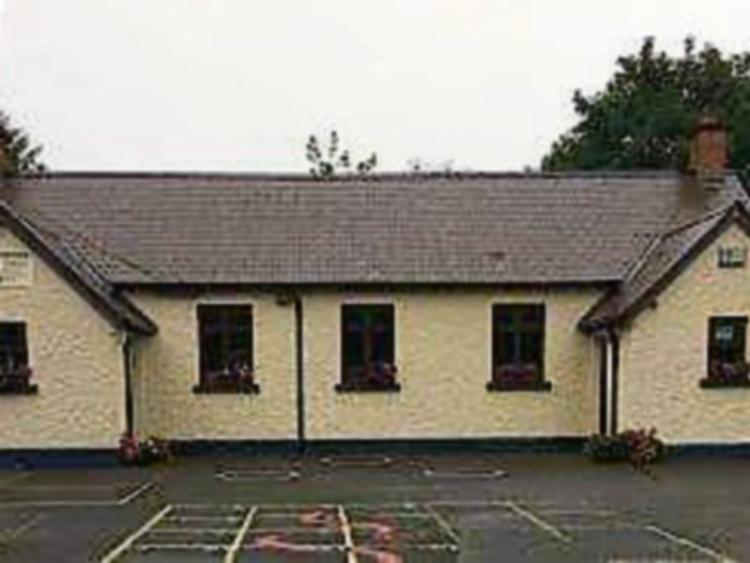 The school at Brannockstown

An additional traffic ramp has been ruled out for Brannockstown, Naas.

A request for a new ramp was made by Cllr Fintan Brett, who asked for an additional one to “supplement the two located on either side of the school entrance.”

He told a Naas Municipal District meeting there is a “substantial issue” with speeding in the village and on Mile Mill Road near the school.

Kildare County Council official Brian Martin said that this would need to be examined by KCC road design section to determine if an additional ramp is warranted  and what impact or effect it might have.

KCC’s Evelyn Wright said that if enforcement is needed on the ground the council would ask the gardai to act.

READ ALSO Man arrested for his own safety in Naas