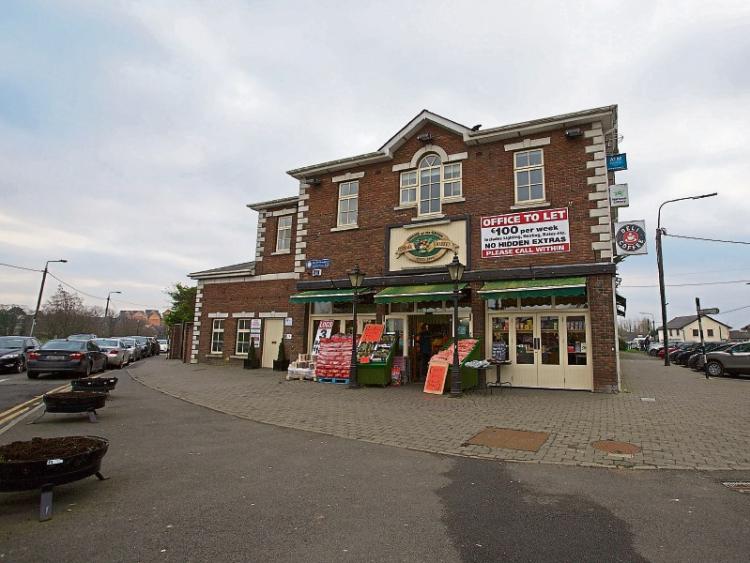 Swans on the Green, Naas

Swans on the Green, one of the most popular deli/coffee shop/fruit and vegetable retailers in the Naas area, has just opened an extension.

Appropriately enough it’s been named ‘The Store’ - given that up to very recently the space was used to store many of the goods sold on the same premises.

“It took a bit of work to get it done and transform it for public use. We’re glad it’s open now because we needed the space,” said proprietor Larry Swan, who opened the business in 1985 - and who also offers customers wildly optimistic assessments about the prospects of the Kildare senior football team.

The new addition has a strong rustic feel. And the positioning of some deliberately rough and ready interior decor (like a trolley with a sack of potatoes stuck to the wall) gives the place the earthiest of earthy feels.

It has a dozen tables and a special section for children, facing on to the Ballymore Road.

This development is separate to a planned extension.

In late 2017, the enterprise got planning permission for the demolition of a house at the back of the premises to enlarge the shop premises incorporating a new sit down area, coffee dock and toilets. The yard is to be altered to create seven car park spaces and the entrance gate will be relocated.