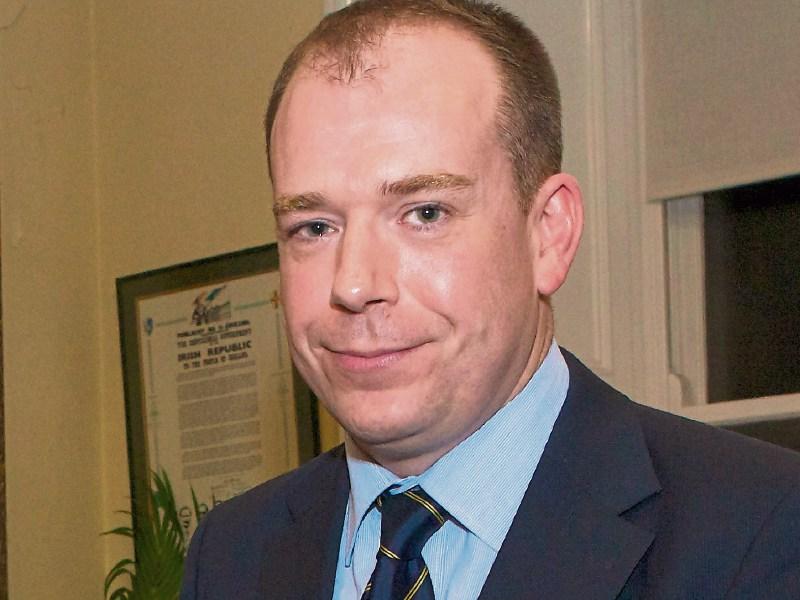 A long serving Naas politician and former general election candidate has been threatened over how intends to vote on the proposal to build a €10m  relief road, which is aimed at taking traffic off the congested Dublin Road and Blessington Road in the town.

Fine Gael’s Darren Scully, a member of Kildare County Council and a former member of Naas Town Council, said he received a phone call on Friday last from someone using a phone with no caller identification.

At a Kildare County Council (Naas Municipal District) meeting today he stated that he was told unless he voted for the ring road proposal then €10,000 would be spent on a campaign with the aim of ensuring he is not reelected.

The local elections take place on May 24

Before that the nine members of the NMD will be entitled to vote on whether the ring road goes ahead.

Cllr Scully has previously indicated he is against the road plan, as are a number of residents, including those living close to the path of road. However the councillors are divided on the issue.

If approved the road will link Dublin Road with Blessington Road.

Cllr Scully said the caller refused to identify himself and was a “well spoken gentleman”.

He added: “I was told €10,000 would be put into a campaign to stop me being elected. It is very worrying that threats of this kind are made and it is a  threat to democracy.”