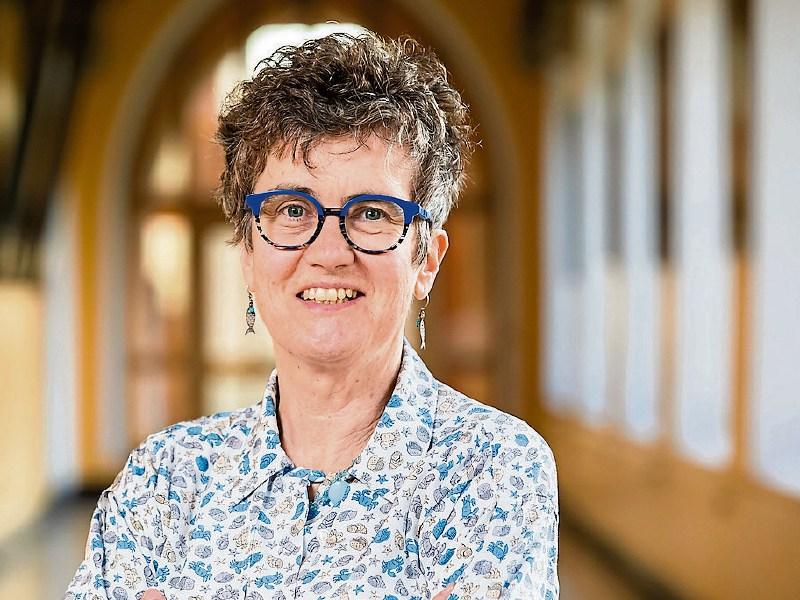 Almost a million euros is to be given to a Maynooth University researcher for a history study of Ireland covering the 16th and 17th centuries.

Professor Patricia Palmer, from Maynooth University’s Department of English is receiving funding for the MACMORRIS project which the Irish Research Council (IRC) said sets out  “to recover the vibrancy and complexity of Ireland’s transformative years between Henry VIII’s assumption of the kingship of Ireland in 1541 and the Flight of the Earls in 1607.”

She is among amongst twelve researchers awarded a total of €11.8 million from the IRC under the IRC 2019 Advanced Laureate Awards Programme for what it described as “world-class frontier research.”

The poets, patrons and political activists of this period will be digitally mapped for the first time under Prof Palmer’s project, which is set to receive funding of just under €1 million (€992,750).

The project was among a total investment of €11.8 million in frontier research announced by Minister for Education and Skills, Joe McHugh, and Minister of State for Training, Skills, Innovation, Research and Development John Halligan, on Thursday, April 11 last.

The IRC said the researchers are receiving funding are at an advanced stage in their careers and will be supported to conduct ground-breaking, world-class research across a wide range of disciplines.

Each will receive a maximum of €1 million in funding, over a period of four years.

Peter Brown, Director of the IRC, said all the researchers are exceptional in their fields and have been selected following a rigorous and independent international peer-review process.

The IRC said a total of 140 applications were received under this funding call. In addition to the 12 funded awards, a further 48 proposals were deemed to be excellent and fundable by the international panel of experts.

This illustrates the high quality of researchers and the calibre of proposals being generated in frontier research in Ireland. The Council is committed to establishing regular calls under the Laureate awards to ensure that leading-edge, world-class research does not go unfunded.”

The Irish Research Council opened the first call under the Laureate Awards Programme in 2017, resulting in 36 awards with an associated investment of €18 million.