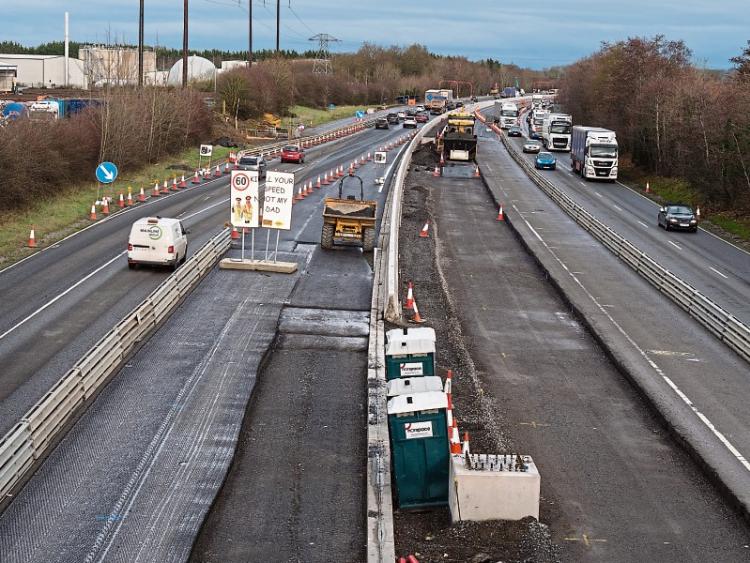 The completion of the motorway widening project between Naas and Newbridge is to be delayed again.

Now Kildare County Council official Niall Morrissey has indicated that it will be towards the end of the summer before the work is done.

The work  is causing long delays to the estimated 70,000 vehicles using the route on a daily basis.

Mr Morrissey told Newstalk that the project would probably finish by the end of July.