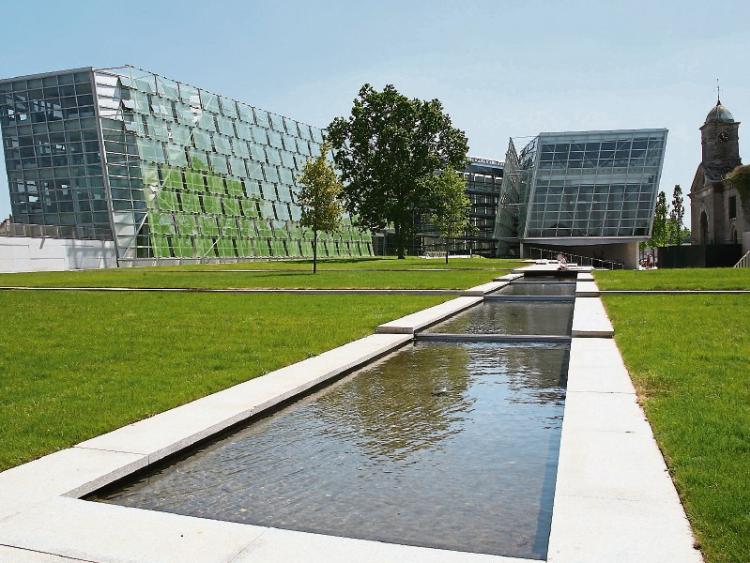 The vote on whether to approve the inner relief road in Naas has been put off for a month.

The Naas councillors were due to vote on whether to accept the route recommended by consultants after an exhaustive analysis of three options next Tuesday afternoon.

This has now been deferred until the next scheduled Naas Municipal district meeting on May 14.

The decision is unsurprising because the possibility of a May vote was mooted by a senior KCC official at a recent meeting.

The Leader understands that the decision was made because there was not enough time for Kildare County Council’s Chief Executive Peter Carey to compile a report for councillors before next Tuesday’s meeting.

This is despite KCC staff working through the night  on April 10 on the final stages of the Part 8 process.

A part 8 process is the planning application procedure used by local authorities when they have to seek permission for a public project like this one.

Some 489 public submissions were received by Kildare County Council before the deadline expired this week.

Kildare County Council is convinced there is overwhelming support from the community for the Naas inner relief road.

This is despite an intensive campaign of opposition by some local residents over the past year.

These residents are unhappy with the route chosen because it passes close to some housing areas off Dublin Road. And they campaigned unsuccessfully for an alternative road, known as route 8, on the Tipper side of Naas racecourse.

Niall Morrissey, KCC’s Director of Services for Roads Transportation and Public Safety, told the Leader: “If there was a vote for the proposal and all the residents had a say, there would be overwhelming support for it.”

However the fate of the route is in the hands of the nine councillors who represent the Naas area. A narrow majority of these have indicated they will vote against the plan while one, Deborah Callaghan is undecided.

The decision is arguably the most important one in the lifetime of the Naas Municipal District.

There are severe traffic congestion problems all over Naas and if this plan, which will cost a total of €10m, is rejected there is no other proposal to alleviate congestion - at a time when more houses are under construction at several locations in Naas.

“The road will free up Naas and provide better access to schools, the hospital and the town’s shops and facilities,” said Mr. Morrissey.

He acknowledged an outer ring road, suggested by the action group made up of some residents, is needed but so to is this route to provide access to locations within the town.

Mr. Morrissey also said that less than 100 houses are directly affected by the road.

He stated there is an example of where a ring road had been built adjacent to homes in Naas  with no problems - the road which passes Elsmore.

He dispute residents’ claims that there were unaware of the ring road plan, pointing out that the proposal was  highlighted during numerous planning applications - including when permission was given for the developments where some objecting residents live.

The junctions at both Tipper Road and Blessington Road (near Sundays Well,

Elmwood and Mountain View) will be controlled by lights, which means that residents’ access will not be affected.

He said that even Sallins Road, which is a distance away, will see a 7% reduction.