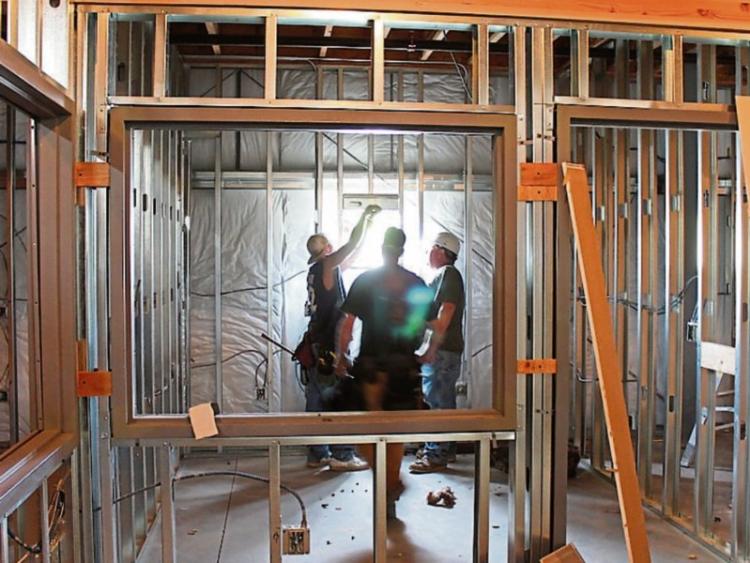 Mr Ó Riain said the ESRI has  reported that there is an estimated  90,000 skilled tradesmen and IT specialists needed to keep up with the growing economy. “The current narrative by government, media and academics is that Ireland needs more immigration to meet this demand,” he said.

Adding that Ireland's youth unemployment rate is 13%, one of the highest in Europe he has proposed a scheme whereby schools work with the trade industry to identify suitable candidates for apprenticeships.

“Approved students could start their apprenticeships during the summer months of 4th-6th year thus allowing them to complete their formal education,” he said.

Mr Ó Riain said a high drop out level and lack of job opportunities after completing certain third level courses means Ireland is not equipping young people with the skills to join the workforce. “The German system of earn as you learn should be implemented. The fact that it hasn't shows Fine Gael and this Government, as usual have prioritised economic targets with disregard to the societal impact. The economy should serve the people not the other way around.”

He also said students that achieve a high level of competence in computer skills should also be considered for summer internships. This could be with local or international companies operating in Ireland. “Both schemes could be easily implemented at a local level and would not require the setting up of another useless Government quango. It's time to give our youth the opportunity to work and live in their own country without having to emigrate.”