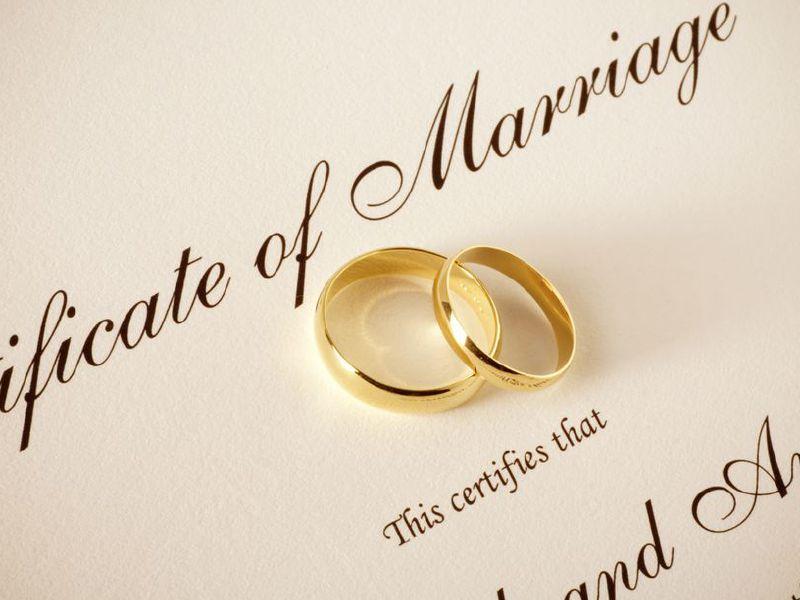 Almost 30% of  opposite sex marriages registered  in Kildare last year were civil marriages, according to the Marriages 2018 report compiled by the Central Statistics Office, published April 10.

In Kildare, the average age of an opposite sex marriage groom was 36.7 years.

There was also a higher proportion of Kildare marriages, 90.2%,  compared to elsewhere, where the groom and the bride were both living in Kildare.

SEE ALSO: New hotel is being considered for Naas

Of the 977 opposite sex marriages in Kildare 35% were Roman Catholic, compared to 49% for the State as a whole.

Another 28% in the county  were civil marriages.

The CSO said Friday and Saturday continue to be the most popular days to ‘tie the knot’ for opposite-sex couples, while Friday was the most favoured day to wed for same-sex couples.