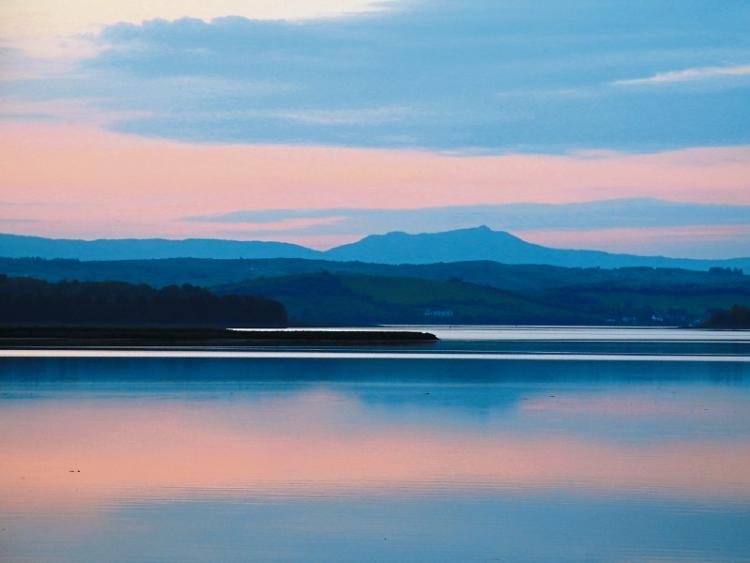 Met Eireann says it will bed dry in most areas today with good sunny spells, especially in the east and north. It will be cloudier in the southwest with the odd shower here later in the day. Highest temperatures of 9 to 14 degrees, coolest in the east and north in light east to southeasterly breezes.