New hotel is being considered for Naas 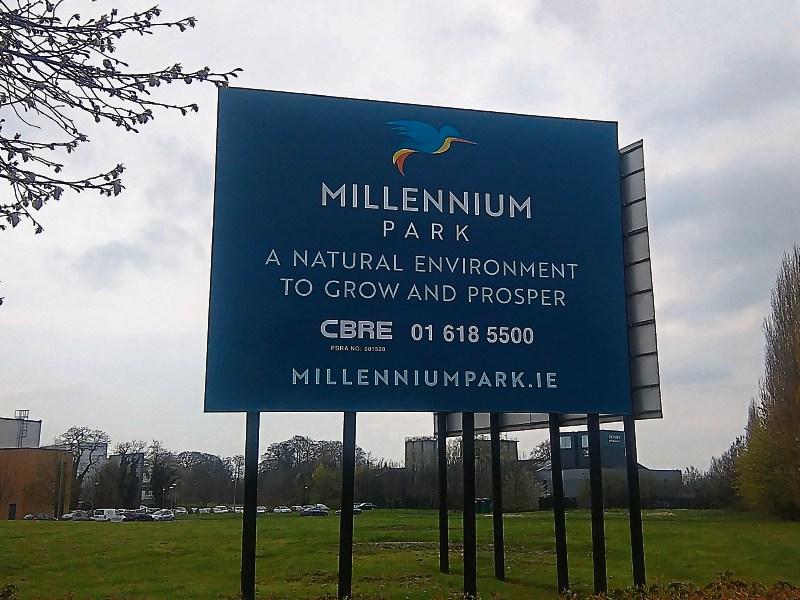 Naas has been earmarked for a brand new hotel development on a greenfield site at the edge of the town.

The Leader understands that plans are being considered for a hotel project at Millennium Park, adjacent to the under construction M7 interchange - which will link the business park with the motorway.

The site is near the entrance to the park and has been earmarked as a suitable location for a hotel. The company developing the hotel has made a significant contribution, thought to be several million euro, to the cost of the interchange.

It is believed the hotel could be similar in nature and scale to the City North Hotel and Conference Centre, which is located near Drogheda on the M1. The City North Hotel is a four star hotel with 128 rooms and extensive conference and meeting room facilities.

It’s likely to appeal to large corporate occupiers in the 330 acre Millennium Park.

It is estimated there are 3,000 people working there and the best known of the employers there is Kerry Group, which opened its global and technology and innovation centre in 2015.

The  news comes as work is proceeding to provide 80 new rooms in Lawlor's Hotel in Naas. This will see the number of rooms at Lawlor’s increase to over 140 in the next 12 months.

Elsewhere in Naas, the Osprey Hotel has received permission for 24 new bedrooms.

And the refurbishment of all of the rooms at Maynooth’s Carton House will be completed next month.