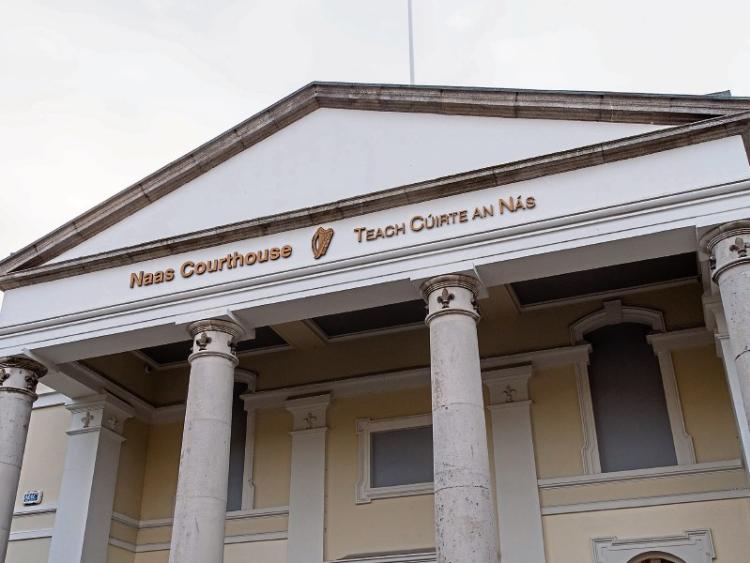 A Carbury man who allegedly stole over €6,000 worth of property from Bord Na Móna will appear back in court in July.

Nigel Cummins, 24, with an address listed as Ticknevin, Carbury, appeared at Naas District Court on Thursday, April 4, charged with handling stolen property at his address on March 9 last, and trespass and theft at Bord Na Móna, Clonsart, Portarlington, Offaly on a date unknown between March 16 and March 20, 2018.

The court heard a search warrant was executed, and property worth €6,400 was allegedly found.

Judge Desmond Zaidan refused jurisdiction because he is satisfied they are not minor allegations. The case was adjourned until July 4 for DPP directions.