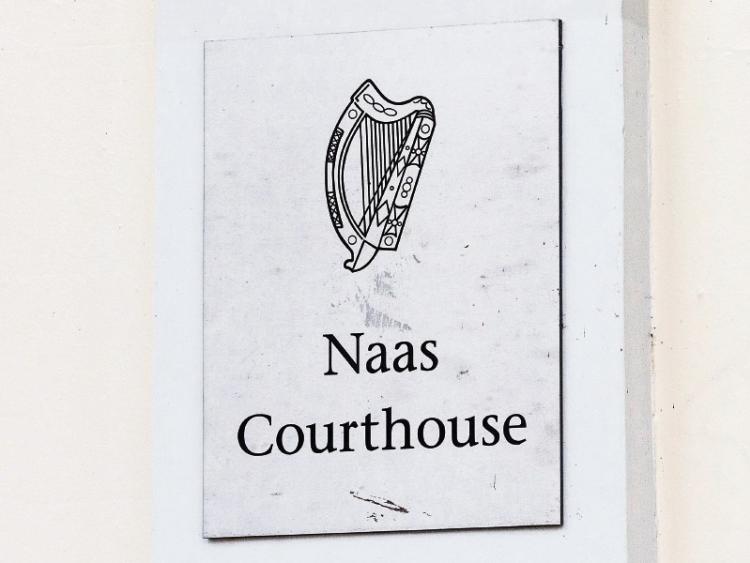 A man allegedly caught with a package imported to Ireland containing €80,000 worth of cannabis in Naas will appear back in court in May.

Gui Lin with an address listed as 45 The Green, Larchill, Santry, Dublin 9 appeared before Naas District Court on April 4 charged with possession of cannabis and possession of cannabis for sale and supply  at Poplar Square, Naas on January 31 last and failing to provide a valid passport or other equivalent document to establish identity or nationality on the same date.

The court heard that a package was imported into the country, and Mr Lin allegedly went to collect it and was going to hand it over to someone else.

The prosecuting garda told the court Mr Lin’s reply after being charged was “I did not know it was cannabis in the package”.

Mr Lin is currently in custody, the court heard.

Judge Desmond Zaidan adjourned the case until April 7 next for service of the book of evidence.