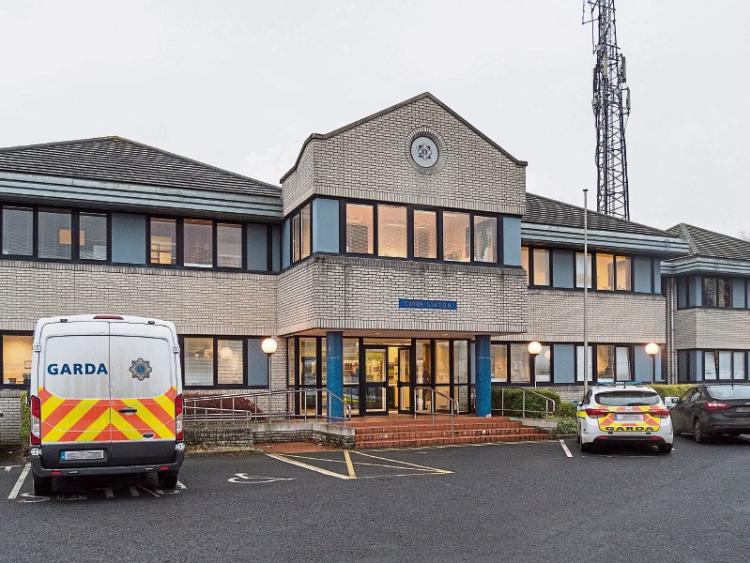 An attempt to rob a car was foiled when the owner confronted the would be thief last night.

The incident happened shortly before 9.30 as the man was driving home to Rathangan from Naas.

At Pluckerstown, Kilmeague, he noticed a man was standing on the bridge and he appeared to be looking down.

However as he got nearer the man stepped in front of his vehicle. He was holding what appeared to be a small gun he ordered the motorist from the car.

The owner out of the car and locked the doors before being approached by the man who demanded the car keys.

An altercation followed during which the motorist heard a second man shout out whereupon the man abandoned the struggle and got into a car which left the scene with the pair inside.

The vehicle, described as being black and bearing  yellow registration plates, was driven towards Kilmeague.