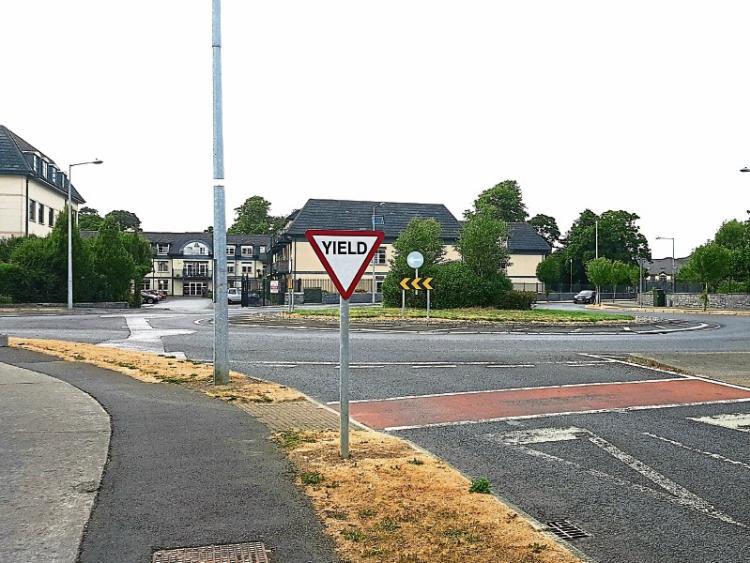 There is no immediate possibility of a footbridge being built in Clane.

Fintan Brett, a member of Kildare County Council, wants a feasibility study to be carried out.

The bridge should be provided at Alexandra Bridge “to facilitate access to the town for pedestrians and cyclists from the townlands of Rathmore and Blackhall,” Cllr Brett told a Naas Municipal District meeting.

He said the footpath in places is narrow and he asked for the bridge project to be costed adding there is sufficient land in the area on which the bridge could be built.

Although KCC didn’t reject the proposal it responded that “resources are fully committed at this time to agreed projects.”