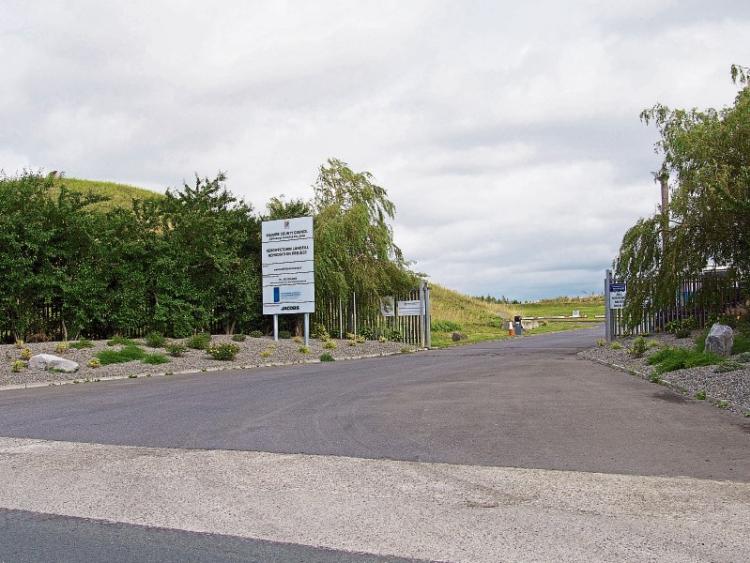 The plan to covert the former landfill site at Kerdiffstown, near Naas,  into a public park has been approved.

The project has been granted the necessary licence from the Environmental Protection Agency. This was not unexpected and it allows for the completion of detailed design for the scheme and enables the Kildare County Council to procure a main works contractor.

The council had already received planning approval to the project from An Bord Pleanála (ABP) in May 2018. The compulsory purchase order (CPO) for the scheme was also confirmed by ABP at that time.

Using the CPO process, the council took possession of the landfill property in November 2018.

Remaining lands and properties included in the CPO process will be taken into possession as the project need arises.

The council has appointed RPS Group as consultants to work on the detailed design and assist in the management of the main contract works.

A number of advance investigation contracts are underway. These contracts will gather information on the site, needed to finalise the detailed design of the scheme and ultimately to enable the main works to be undertaken. These include archaeological investigations on green field areas and ground investigations to assess conditions on relevant lands.

In addition to the investigative contracts some advance works contracts are planned for later this year. These will involve necessary capital and infrastructural works for the area which will facilitate and complement the main remediation works to be carried out on the site including upgrading of the surface water arrangements on the L2005 road, fencing of lands between the Kerdiffstown landfill and Kerdiffstown House and the realignment of the L2005 and development of a new site entrance and roundabout