'I don't know why I was shot,' man tells court 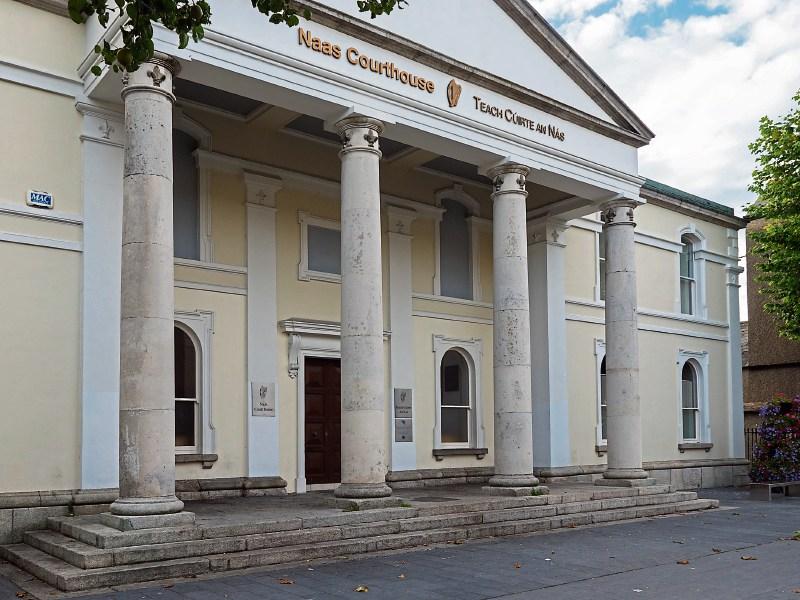 The Probation Act has been applied to a 21-year-old Kildare man who lives with a bullet in his head.

At Kilcock District Court on April 2, Scott Purdue, with an address given in court documents in County Kildare, appeared before Judge Desmond Zaidan.

Mr Purdue was before the court in relation to charges at the Red House, Newbridge on March 21 2017.

Mr Purdue and another man were charged in relation to the theft of copper from a disused building on the date in question.

The other man involved received the benefit of the Probation Act for his involvement in the offence. Mr Purdue was not in good health when he appeared before the court.

Aishling Murphy BL, who was legally representing him, said his carer was not present for the sitting.

Ms Murphy said somebody had shot Mr Purdue when he was 19 years old.

Among other things he had lost his sight in one eye.

His mother had dropped him to the hearing and he had been cared for by her.

The court heard Mr Purdue was shot on the left side of the head. Ms Murphy said he had been put in an induced coma after the incident.

Mr Purdue told Judge Zaidan that he could not recall who shot him.

Ms Murphy said her client has received a number of brain injury therapies. After listening to the account of Mr Purdue’s injuries and of his condition, Judge Zaidan said: “He was shot to kill.”

Judge Zaidan went on to say of Mr Purdue: “It is a miracle he was alive.”

Mr Purdue said his mother was not present. “She dropped me here. She does not like coming into court,” he said.

Mr Purdue was asked how he was.

He told the court about his head injury. “The bullet is still lodged in the back of my head.”

The defendant went on to say that there is “some pain” in his head as a result of the shooting.

Ms Murphy told Judge Zaidan that her client’s mother “did everything for him when he was brought back from hospital.”

Judge Zaidan commented that it was sad to see the condition in which Mr Purdue now found himself and applied the Probation Act. He was told that Mr Purdue had 48 previous convictions.