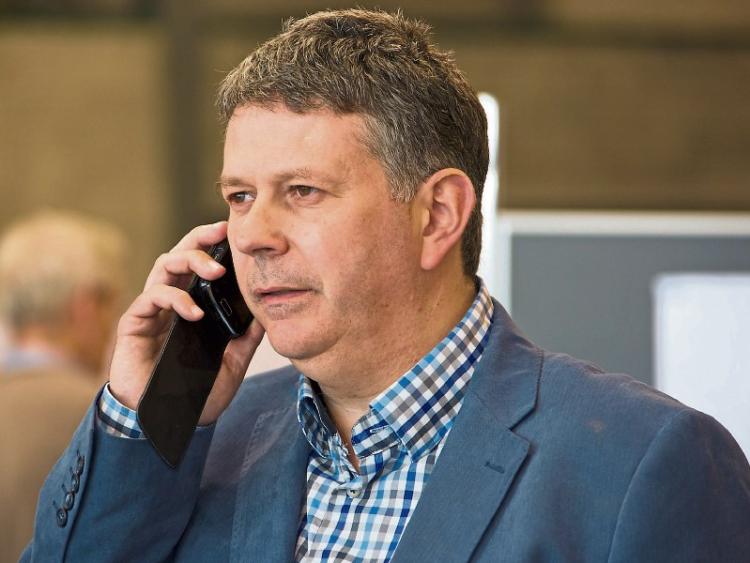 The sentencing of a former Kildare County Councillor who pleaded guilty last April to having taken over €200,000 from a Kildare housing association, was adjourned once more at a Naas Circuit Court sitting today.

Ex Athy-based county councillor Mark Dalton’s case was adjourned, following a brief hearing, until Wednesday next when he appeared at Naas Courthouse this morning.

Mr Dalton was present again today when the case was mentioned before Judge Martina Baxter, who adjourned it until April 10 for sentencing.

Mr Dalton has represented the Athy Municipal District and Kildare County Council as a councillor and resigned from the latter last year. He had previously been a member of Fianna Fail.

He had faced 28 separate charges of taking money from Cill Urnai Housing Association Limited on dates from 2009 to 2014.

Naas District Court was previously told that he was addicted to gambling, and the judge commented that the money had gone “to the bookies”.