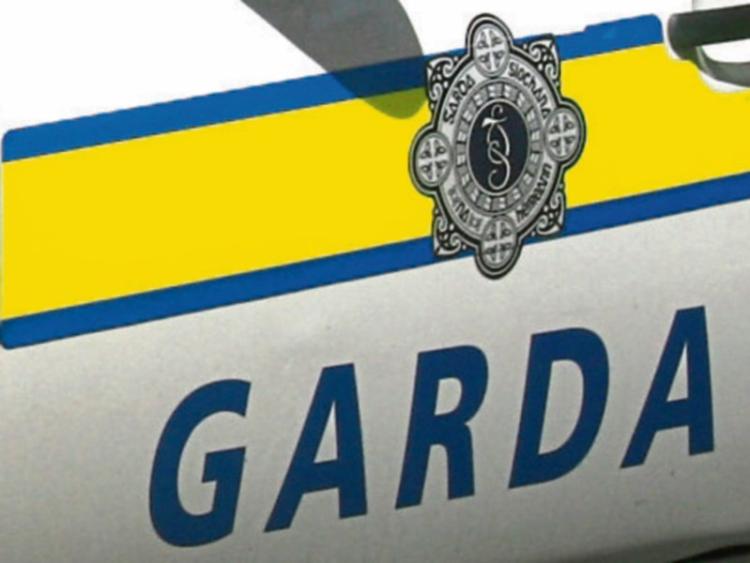 An investigation has been launched following an alleged attack on a teen in Kildare last night, March 31.

Gardaí say the assault took place in an industrial estate in Clane at approximately 6:40pm.

An 18-year-old man was assaulted by approximately 4 males and received a cut from a knife.

The victim was taken to Naas Hospital with non-life threatening injuries.

Gardaí say investigations are ongoing. Anyone with information is asked to contact Naas Garda Station on (045) 868 262.