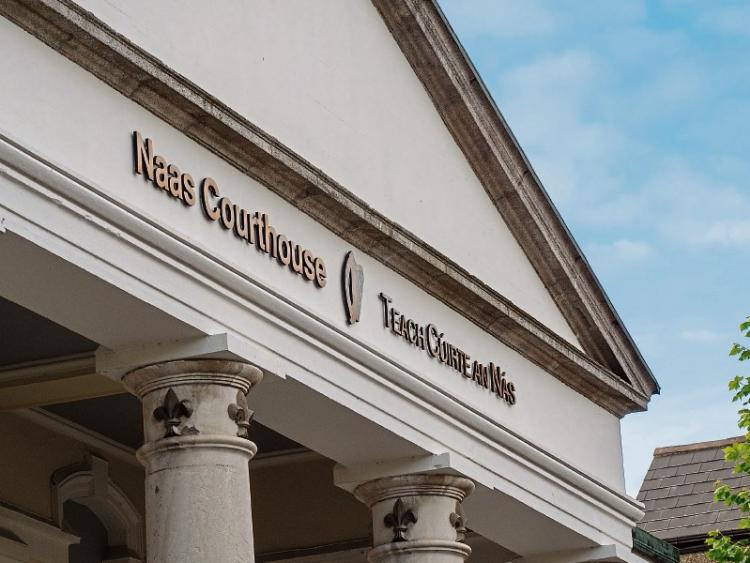 The case of a man who allegedly caused criminal damage to a cell has been adjourned until May.

The court heard that on March 14, 2019 at Bishopsland, Kildare, Mr Dowling was allegedly observed knocking over wheelie bins outside a house.

Sgt Jacob said Mr Dowling then allegedly defecated on the floor of the cell, and smeared excrement all over the wall. Judge Desmond Zaidan adjourned the case until May 16, 2019 for hearing.