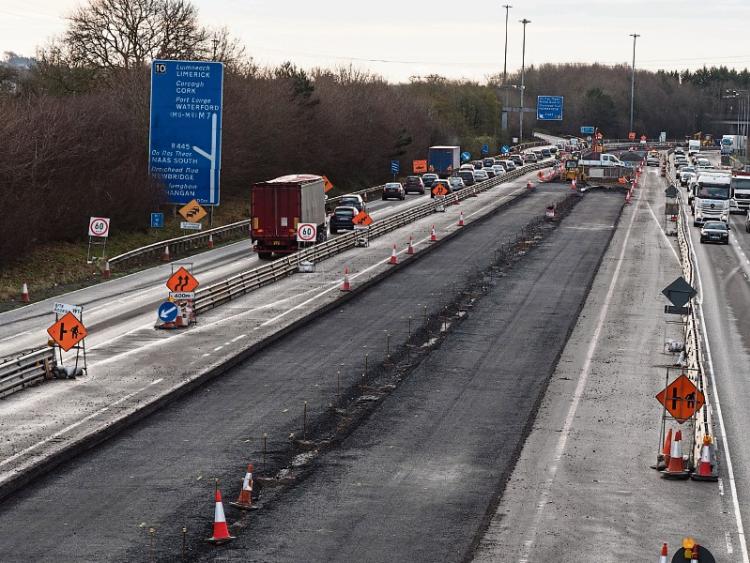 Motorway traffic on the outskirts of Naas

There are no immediate plans to develop a park and ride facility near Naas.

Independent councillor Seamie Moore believes a park and ride is necessary for people in the Naas area who commute daily to Dublin to work.

He has pressed for a park and ride which he said could be built off any of the interchanges on the west side of the M7 in the Naas area.

He has said this could create “Ireland’s biggest motorway park and the planning should involve Transport Infrastructure Ireland, the National Roads Authority and the Dublin Transport Authority as well as Kildare County Council.

“It is stressful for motorists and  it doesn’t encourage anybody to take a job in Dublin. We need to encourage more use of public transport” said Cllr. Moore.

At a Naas Municipal District meeting he asked KCC if it has any proposals or if contact has been made with other public bodies.

He said the route is not a motorway in the true sense because there are many accidents and delays which cause stress for motorists.