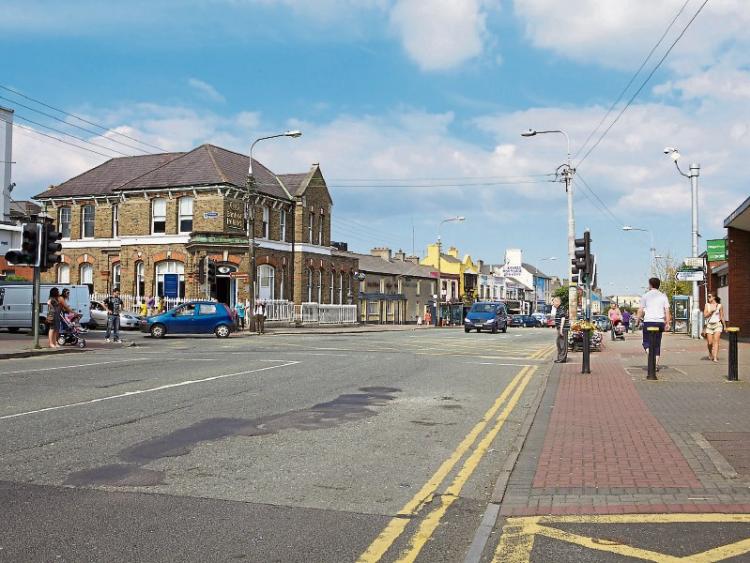 A local councillor has said the drugs issues in Newbridge is “causing too much disruption and distress in the community”.

Cllr Morgan McCabe raised a motion at the Kildare-Newbridge Municipal District meeting on March 20, calling on the municipal district committee to request the South Western Regional Drugs Task Force actively engage and address the issues in the town.

“Newbridge is a great town, unfortunately we’re going through a brief phase of problems, mostly related to addiction issues,” said Cllr McCabe. He said the problems are to do with drugs, begging and robberies.

“It ruins the quality of life for people in the community,” he added, “The scourge of drugs is really bad.”

Cllr McCabe said the council should write to the Garda Commissioner and request more gardaí, adding that there are only 17 gardaí per 10,000 people in Kildare, as opposed to 76 per 10,000 in Dublin.

Cllr Joanne Pender said she doesn’t think the South Western Regional Drugs Task Force can solve it, because it is a societal issue.

Cllr Fiona McLoughlin Healy said she is concerned the drugs issue is increasing in Newbridge. She said her own son was offered drugs when he walked into the town to the barbers by himself.

“There needs to be an holistic approach to the issue,” she said.

Cllr Murty Aspell said he would hate to have the message go out that Newbridge is a “drug-infested den”.

“There’s a few bad apples in every town, we’ve got rotten apples circulating in relation to selling drugs.

“It’s (Newbridge) a positive, good-living town. Unfortunately we have people that are preying on people.”